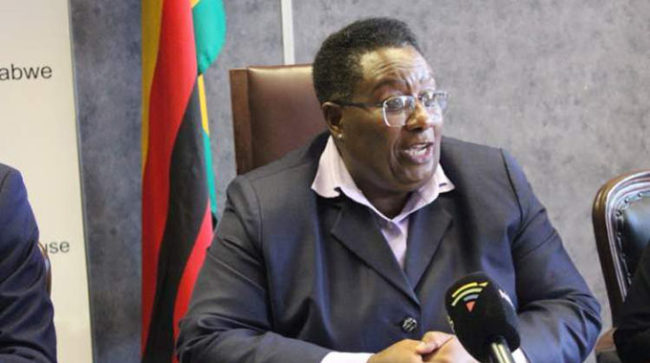 She made the remarks during the singing of a Memorandum of Understanding (MoU) between Zacc and the Directorate on Corruption and Economic Crime (DCEC) of Botswana which will see the two countries co-operating in combating corruption and economic crimes.

The Zacc boss said it took joint efforts at local, regional and international levels to win the fight against corruption.

“This realisation has led the two countries to come up with agreed strategies of fighting corruption. Indeed corruption requires global solutions due to the globalised nature of its activities and networks of the criminals involved,” she said.

“This is an opportunity to create synergies, alliances and co-operation in exposing and eliminating corruption. It is my desire that this MoU we are signing today will go a milestone in achieving best practices in the fight against corruption in Zimbabwe and Botswana.”

Zimbabwe has been greatly affected by corruption especially from senior government officials who have brought it to its knees with no proper action against its continued existence.

Said Matanda-Moyo: “As nations in their development paths and indeed working together, it is our priority to have enabling environments for economic prosperity hence the fight against corruption.”

Zimbabwe and Botswana are signatories to the Sadc Protocol on Corruption, the African Union Convention on Preventing and Combating Corruption and the United Nations Convention Against Corruption.