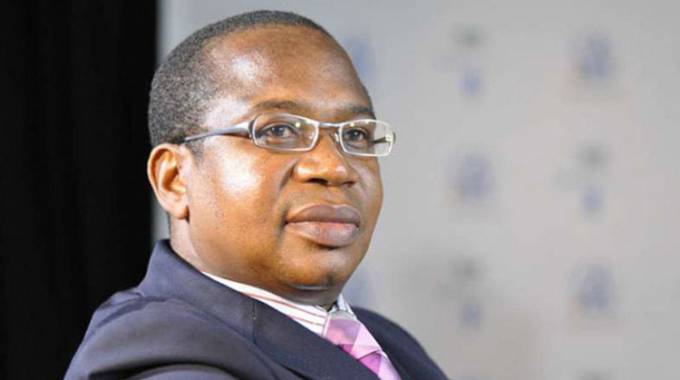 Zimbabwe will pursue the possibility of getting bridging finance from international financial institutions (IFIs) starting early next year to clear its arrears with the global lenders, a Cabinet Minister has said.

Zimbabwe has committed to paying off its debt arrears as a pre-condition for accessing new lines of credit but has so far only managed to clear overdue amounts owed to the International Monetary Fund  (IMF).

Zimbabwe still owes the World Bank and the African Development Bank over $1 billion in arrears, but despite committing to paying these off, funding challenges have stalled the debt clearance plan.

Zimbabwe is undergoing a Staff Monitored Programme, which entails the monitoring of Zimbabwe’s economic targets and policies by the IMF.

“The target of the SMP from our point of view is to be able to access bridging finance to clear the arrears,” Minister Ncube said during an interview with Bloomberg here.

“That is the target and we expect to get to that point early next year. They do their final (SMP) report end of January 2020, it is at that  moment that we then seek that support.”

Ncube said the IFIs were supportive of Zimbabwe’s economic reforms and that Harare would prioritise clearing its arrears.

“Our aim is to look at, not the Highly Indebted Poor Country option but a customised approach to our debt restructuring,” he said.

Weighing in on the subject, President Mnangagwa said Zimbabwe was eager to end its financial isolation.

“The point is that we would also want, like other countries, access to lines of credit from the World Bank, the IMF and so on, but the current hindrance or constraint is that we have that debt,” he said. —  New Ziana.