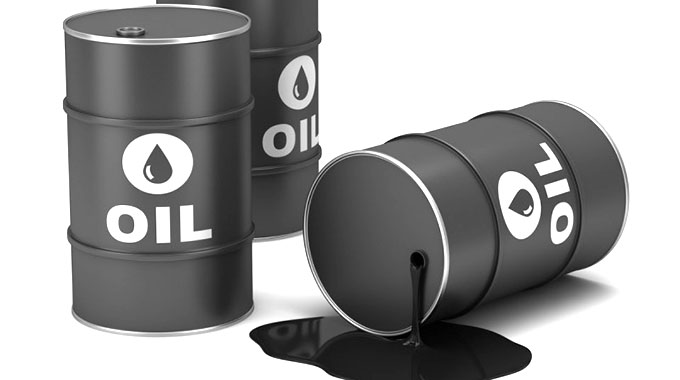 Golden Sibanda Senior Business Reporter
The cost of drilling test wells to investigate the existence of oil and gas in Muzarabani, falls within the global range and what is generally considered to be in the relatively low cost threshold, the company doing the exploration, Invictus Energy, has revealed.

Drilling of oil/gas test wells and evaluation of the results thereof, will likely mark the end of the exploration programme before moving to actual production of oil and gas, assuming that a commercial discovery is achieved.

Test well drilling is scheduled for October next year and it is estimated that the programme will cost up to US$20 million per well.

The bulk of work done over the last three years has centred mostly on reprocessing secondary data relating the Muzarabani prospect, which forms part of the extensive exploration works to be completed next year, and it is expected that commercial discovery of oil and gas will be a huge game changer for Zimbabwe.

In today’s money the investment by Mobil would have exceeded US$30 million and thus the data has provided Invictus Energy with a unique, broad and powerful dataset to carry out its forward exploration campaign.

In the past year Invictus has been progressing the development of the Cabora Bassa Project in Zimbabwe that encompasses the Mzarabani Prospect, a multi-trillion cubic feet (Tcf) conventional gas-condensate target, which is potentially the largest, undrilled seismically defined structure onshore Africa.

Invictus said in its 2020 annual report that it had received an independent drilling cost estimate for a range of well designs (vertical and directional) with the total depth (TD) ranging from 2 000 metres down to 4 000 metres.

“The drilling cost estimates range from US$5,2 million (2 000m vertical well-low side estimate) to US$16,4 million (4 000m directional well-high side estimate) are consistent with the company’s internal estimates.

Invictus said the portfolio in Cabora Bassa, with a predominant gas and liquids mix, appeals to a wider range of energy industry partners and investors and the company is thus well positioned to monetise the resource if proven to nearer term cash flow.

“Two MOU’s were signed with Sable and Tatanga Energy to secure both a market and lock in a premium value to near-term cash flow for some 15 percent of the likely gas resource should the exploration campaign be successful.

“The demonstration that there is a lower risk gas market, in addition to our strong ESG (Environmental, Social, and Governance) credentials provides investors and stakeholders confidence on routes to monetisation, both domestically and in the wider region,” Invictus Energy said.

The company has received approval for its Environmental Impact Assessment (EIA) and commenced the EIA survey in the project area.

The company through local majority shareholder, Geo Associates, provided traditional leaders in Muzarabani with an overview and update of the project and is moving to the ground activity (geophysics) that will commence following the approval of the EIA, which is expected to be approved shortly.

Among other milestone achievements, Invictus said its special grant had been extended by a further three years while it had also been issued with a licence by the Zimbabwe Investment Development Agency.

Further, Mines and Mining Development Minister Winston Chitando, said that a production sharing agreement (PSA), which entitles the State to a share of the oil or gas from Muzarabani, was almost complete and currently being reviewed by the Government.

The commercial discovery of oil and gas will change the economic face of Zimbabwe through new job creation, energy security, growth of exports and downstream industries.