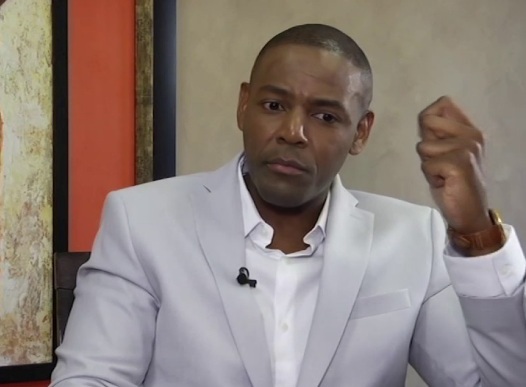 PRESIDENT Emmerson Mnangagwa’s government has okayed principles for the amendment of the Guardianship of Minors Act, which will confer equal custodianship-rights to both parents. This comes as the emotive issue has once again been highlighted by recent cases involving, among others, businessman Frank Buyanga and Zimbabwe Assemblies of God founder Ezekiel Guti’s daughter Ethanim.

Under the proposed changes, the five year-old law will not only be aligned to the new constitution, but trimmed in such a way that it does not continue favouring mothers alone.

Meanwhile, Buyanga’s ex-girlfriend Chantelle Muteswa was due back in court Friday on contempt charges arising from her “refusal” to give their minor child Daniel Sadiqi’s passport to the father, in line with a January 2019 order – allowing the flashy businessman to take his son to South Africa – of the same “custody, and access rights” battles.

And as the 31 year-old beauty bombshell played hide, and seek with the boy’s travel documents around Easter, the African Medallion Group owner resorted to the police for help and an ex-parte order for temporary custody of the child since the mother had gone underground.

As the intriguing drama continued to play out, Muteswa was briefly detained and subsequently appeared before the Harare magistrates courts on April 26, but she was released on free bail.

However, the feisty Borrowdale resident has made counter suits and claims against Buyanga.