Zim to rely on power imports 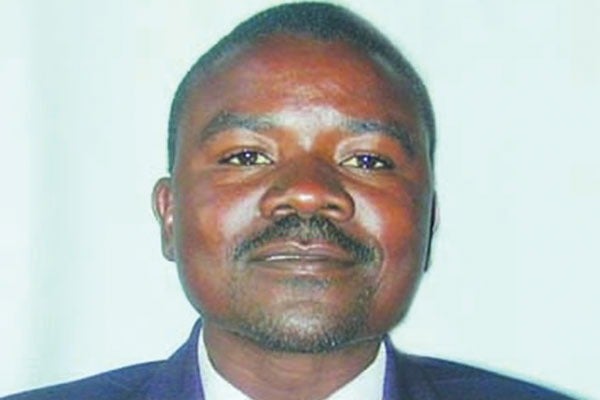 Mazambani said this when he appeared before the Parliamentary Portfolio Committee on Energy chaired by MDC legislator Gabuza Joel Gabbuza on Thursday, where he also disclosed that negotiations were underway at government level with South Africa’s Eskom, with Zimbabwe expected to pay US$890 000 weekly in order to get power from the utility.

“It is not a secret that electricity generation in the country is constrained and Kariba is operating at 30% because of the water situation,” he said.

“I am told that we are supposed to use water up to the 175 metres level, and we are currently at 178 metres, which means that although there is installed capacity of 1 050 megawatts, but due to non-availability of water, that generation capacity cannot be realised.”

Mazambani said Hwange Power Station was now old and past its life expectancy.

He said out of the six units at Hwange, only five (and times three units) were operational, although all units are expected to be operating by September, adding another 160 megawatts to the national grid.

“So, the only way for the country is to import power. But do we have sufficient foreign currency to cover the daily gap of electricity in excess of 1 097 megawatts per day? We do not have the capacity to import that, but there are negotiations at government level between ZETDC and South Africa’s Eskom to pay US$890 000 weekly so that we get power from them soon,” the Zera boss said.

Mazambani said with efficient use of electricity, the country could save up to 300 megawatts.

He said there were also talks to import more electricity from Hydro Cahora Bassa of Mozambique.

On the increase in electricity tariffs, Mazambani said the tariffs were still low.

He said Zera had been denying Zesa Holdings tariff increases, adding the power utility had not been efficient in revenue collection, resulting in money owed it escalating to US$1,2 billion.

The post Zim to rely on power imports appeared first on NewsDay Zimbabwe.