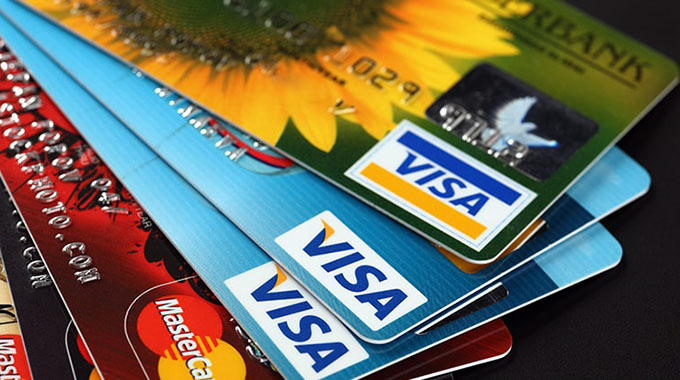 Enacy Mapakame
Zimbabwe is one of the most advanced countries in electronic payments accounting for 90 to 98 percent of all payments made, but reports say the rural economy is still to catch up with the modern trend.

The high penetration rate of electronic payments, places Zimbabwe in the same league with highly developed countries such as Sweden that is currently at 99 percent.

VISA general manager for Southern Africa Jabu Basopo, told The Herald Finance & Business that electronic penetration rate in Zimbabwe was encouraging at a time regional counterparts are still lagging behind at below 10 percent.

Other economies are also struggling to get to Zimbabwe’s level.

“Elsewhere in the region, for instance Mozambique and Zambia, they are still at below 10 percent,” he said in an interview in the capital yesterday.

While he acknowledged the growth was also exacerbated by the cash shortages that started in 2016, Mr Basopo, however, said Zimbabweans had done great in embracing electronic payment systems at a time digitalisation is fast growing worldwide.

He, however, indicated the need for Zimbabwe to maintain the standard even in the event cash becomes available, for the country to remain ahead and in line with global standards.

“There is no need for cash if the infrastructure is right, just make sure everybody can transact and has credentials to make payments, although we know consumers sometimes want that confidence that comes with possessing cash.

“In other markets what we are trying to do is lower the circulation of cash at point of payments where people should be using electronic means and if you look at Zimbabwe, probably it is in the range of 98 percent electronic penetration.

“Every economy is thriving to get to that level and I think what is important for the country and all the stakeholders is that if that cash becomes available, we don’t get back to below 10 percent,” he said.

Despite the growth of electronic payments, there is still a gap within the informal sector as well as rural areas whose transactions are still cash-based, although some are beginning to embrace mobile money.

Said Mr Basopo: “We don’t see great effort from banks to distribute, say point of sale machines (POS) there (rural areas). There is still a section of that still left out.”

According to regulator, Postal and Telecommunications Regulatory Authority of Zimbabwe (Potraz) there was a significant growth in the volume and value of mobile money transactions in the 2019 second quarter on a number of factors such as the general increase in the cost of goods and services as well as the growth in the number of uses and users.