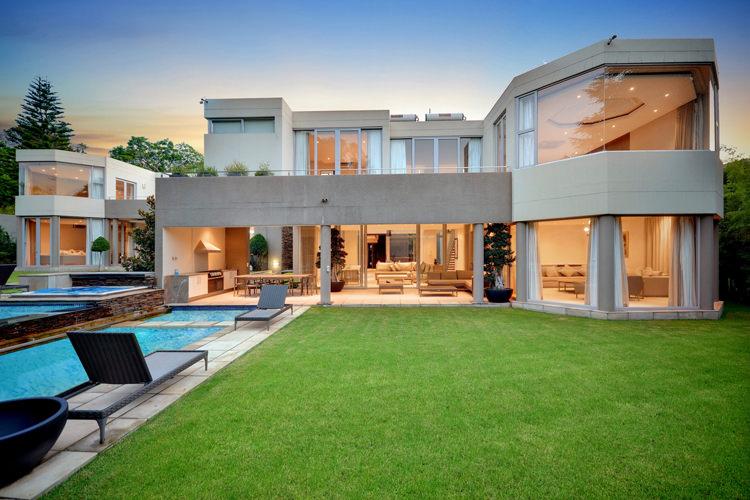 HARARE – In spite of a crippling foreign currency crisis ravaging the Zimbabwean economy, locals are finding the hard currency to buy real estate in South Africa.

Interestingly, when it comes to splurging on property down South, Zimbabweans are in the same league as nationals from the United Kingdom, Germany, Botswana, Portugal, the United States, Belgium, Switzerland, China, the Netherlands, the UAE and France.

A report by South Africa’s First National Bank (FNB) reveals that 20 percent of foreign buyers of residential property in South Africa are now from the rest of Africa.
This is up from 16 percent in 2013. Most of them buy in Johannesburg, according to Lightstone data.

Pam Golding Property Group (PGP) chief executive Andrew Golding, says the group’s sales to foreign buyers in general is just below 3,5 percent of the total sales by the group. The top countries from which PGP’s foreign property buyers come are the UK, Germany, Botswana, Portugal, Zimbabwe, the US, Belgium, Switzerland, China, the Netherlands, the UAE and France.

According to Golding, these buyers tend to purchase property across all price bands, but particularly between approximately R2m and R5m. They also tend to seek convenient, lock-up-and-go homes such as apartments in secure complexes, as well as homes within secure estates.

According to the 2018 Africa Wealth Report, Johannesburg, Cape Town, Durban and Pretoria are all included in the top 10 wealthiest cities on the continent. It found that prime residential property remains a popular asset class for Africa’s affluent investors, especially luxury apartments, residential estates and beachfront villas.

According to the report, SA’s cities dominate the list of the most expensive cities for prime residential property in Africa, starting with Cape Town (Bantry Bay and Clifton), followed by Durban (Umhlanga) and Johannesburg (Central Sandton).

In general, Golding foresees the SA property market to be in for another challenging year in 2019, but with flourishing growth nodes and smaller — mostly coastal — towns which were previously considered holiday towns enjoying a revival in fortunes.

In Golding’s view, the young age profile of residents of SA and much of Africa presents a huge opportunity, as there is a long-term structural demand for housing.

Niche accommodation such as student housing and retirement units, both of which are growing markets and also areas where developers are only now beginning to adjust to the lifestyle requirements of these buyers, he adds.

Apartments are another opportunity, in his view, because first-time buyers generally start with an apartment but so do downsizers — although they usually opt for high-end apartments. Already, small towns or “lifestyle” towns, previously considered holiday home destinations, are beginning to attract a growing number of buyers looking to purchase their primary residence, to escape the stress, congestion and expense of living in major urban hubs, Golding says.