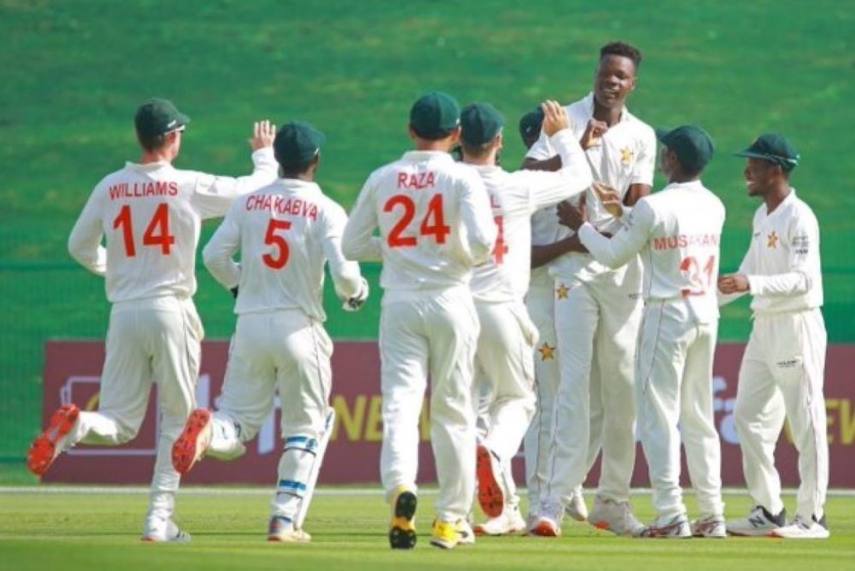 In reply to Afghanistan’s 545 in the third Test, Zimbabwe led the innings with a 96-run stand.

With the exception of openers Mysore 65 and Sikandar Raza 85, no batsman was able to stay on the wicket for long and the entire team back to pavilion to follow-on by scoring 287 runs.

In the second innings, Zimbabwe scored 24 runs without any loss and they need 234 more runs to avoid defeat in the innings.

Zimbabwe had a historic defeat to Afghanistan in the first Test. Zimbabwe has a 1-0 lead in the series against Afghanistan