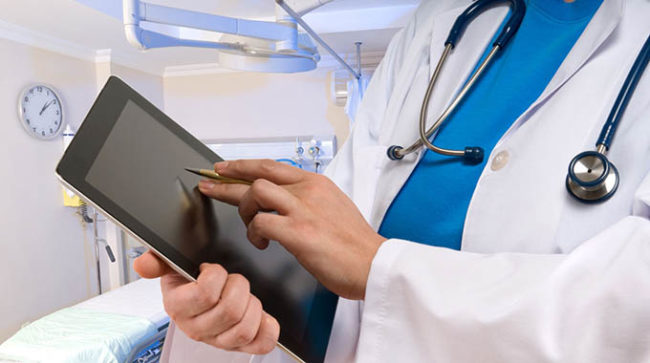 ZIMBABWEANS have this year been surviving on a measly health allocation of US$4,80 per capita (per person per year) against the US$36 stipulated by the World Health Organisation (WHO).

This was revealed by the Health secretary Agnes Mahomva when she appeared before the Parliamentary Portfolio Committee on Health, which took her to task for failing to urgently resolve the doctors’ strike that has seen government firing 415 medical practitioners.

“In 2019, the per capita budget allocation for health has been US$4,80 per person and even the best scrapping by the WHO is at US$36 per capita and we are nowhere near that,” Mahomva told the committee, chaired by Ruth Labode.

“In 2020, we are moving out of austerity, but it simply means that we are also not making any significant progress. We are moving in a straight line and the per capita allocation is now US$27,29.”

For the 2020 national budget, the Health ministry was allocated $6,4 billion, but out of this, $4,5 billion is expected to come from development partners.

“About 80% of current health funding is from two sources; the Global Fund, providing 43% and Pepfar (President’s Emergency Plan for Aids Relief) 37%, making it more necessary for the government to find more innovative financing methods for health to decrease donor dependency,” Mahomva said.

Mahomva said the industrial action by doctors had now gone beyond 77 days and disciplinary action was being taken by the Health Services Board under the guidance of the Attorney-General’s Office.

Labode slammed the Health ministry for using a hard hand on the doctors instead of negotiating with them to save the deteriorating health crisis in the country.

“How do you even plan to replace those 415 doctors? Are you getting doctors from Cuba? Why did government take a decision to ignore the doctors’ grievances? For me, it is like ignoring and then suing your child. A neighbour then negotiates with your child and takes them. This situation will bring shame on you,” she said.

But Mahomva said after the court ruling declaring the strike illegal, it was difficult for the government to reverse the decision to fire them.