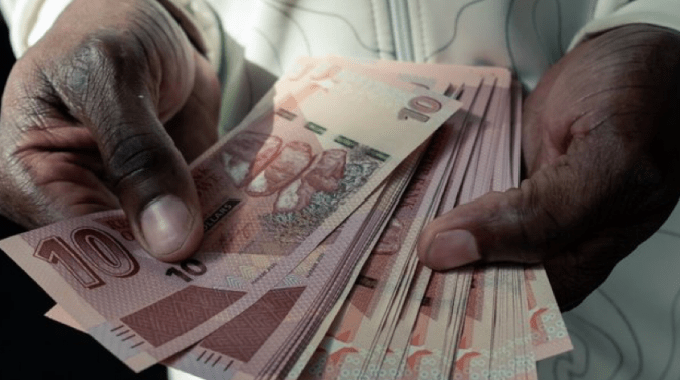 Business Reporter
The Zimbabwe dollar exchange rate continues to move within minute margins, with the local currency strengthening in yesterday’s auction by a marginal 0,02 percent to $81,85 from $81,87 to the United States dollar.

All valid bids were accepted.

Yesterday’s minute strengthening followed seven weeks of equally minute easing, which in turn followed eight weeks of tiny weekly strengthening, as markets continue to show that most in the productive sectors reckon the rate is just about spot on.

Total allocations this week was slightly down to US$30,27 million from US$32,9 million last week, although all who made valid bids got everything they asked for.

Of that total, the bigger corporations accounted for the bulk of allocations at US$27,7 million, and the SMEs segment accounted for US$2,5 million. The monetary authorities want the formal banking channels to play their part in further capacitating the auction system.

The RBZ governor has said the auction system is not operating in isolation.