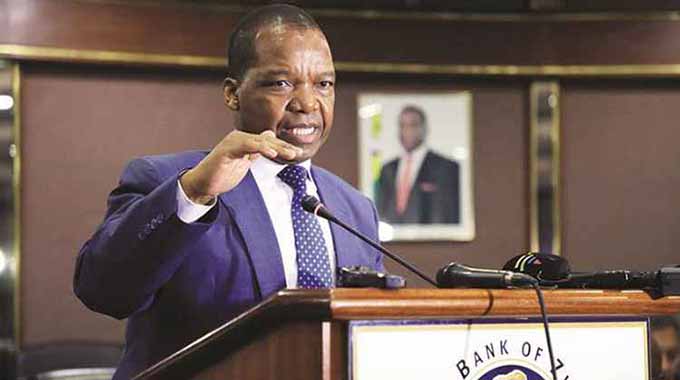 The Zimbabwe dollar exchange rate inched up 48 cents or 0,58 percent to $83,3994 against the US dollar at the foreign exchange auction yesterday, while the gap between top and bottom bids narrowed marginally to exactly $8, a new record.

The double indications of movements around half a percent and ever-tighter bid bands show that the progress since the start of the auctions two months ago has culminated in the last two auctions in exceptional stability, and that in turn has led to very high levels of stability in prices.

For the third auction running all valid bids were successful, a sign that the authorities see all bidders managing to get within the desired narrow bands by reading market forces correctly.

Statistics issued by the Reserve Bank of Zimbabwe after yesterday’s weekly auction, showed that the number of bids increased substantially to 214 valued at US$15 million from the 169 bids worth US$14,1 million that were tendered at the previous auction last week.

Of the total bids allotted yesterday, US$14 million was for the main auction, while US$960 000 related to applications at the SME auction, which caters for the needs of smaller businesses.

The number of rejected bids for both the SMEs and main auctions was, however, slightly higher at yesterday’s auction after coming in at 43, which was 10 applications higher.

Once again, the bulk of funds allocated went to procurement of raw materials, followed by equipment and machinery then consumables, pharmaceuticals, services, retail, distribution, fuel, electricity, gas and paper and packaging.

This reflects the present state of the economy where local industry has been boosting output, with market forces driven by the exchange rates now giving local producer significant cost advantages against imports.

Presenting the mid-term monetary policy last week RBZ Governor Dr John Mangudya said that the central bank had noted that the auction system accounted for more than 87 percent of the foreign currency needs of importers since the auction market was introduced on June 23, 2020.