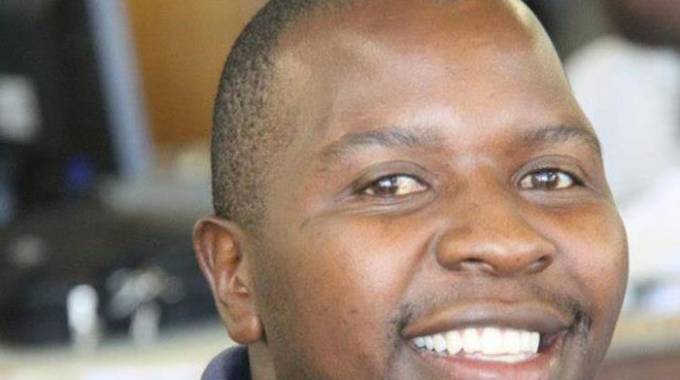 The Zimbabwe Parks and Wildlife Management Authority (ZimParks) has cleared a US$25 million legacy debt the current management inherited in 2017, setting the stage for investment in better conservation and improved tourism products.

Statutory bodies such as the Zimbabwe Revenue Authority (Zimra) and the National Social Security Authority (NSSA) were some of the major organisations the authority owed millions.

The debt was hindering ZimParks from contributing meaningfully towards the development of the multi-billion-dollar tourism sector.

Government has identified tourism as one of the strategic low hanging fruits expected to steer economic recovery towards upper middle income status in 2030.

With tourists’ arrivals hitting a record 2,5 million in 2018 and spending US$1,3 billion, sector players have stressed the need to continue repackaging tourism products to boost receipts and sustain traffic.

But on his appointment to the ZimParks director-general’s position in August 2017, Mr Fulton Mangwanya immediately set off on deliberate and strategic ways of liquidating the debt and setting the authority on growth trajectory.

In an interview with this publication, ZimParks public relations manager Mr Tinashe Farawo said the authority is now starting the New Year on a clean slate.

“Three years ago we were owing about US$25 million to several businesses especially statutory bodies such as NSSA and Zimra,” said Mr Farawo.

“But the coming in of our new director-general (Mr Mangwanya) saw the restructuring of the debt and work began on its servicing and this has resulted in the clearing of the debt as at mid- December 2019.

“The clearing of the debt means that we will now be able to channel more resources towards  conservation efforts and ensure that our animals not only benefit the current generation, but also the future generations,” he enthused.

To achieve this, Mr Farawo said the authority will deploy more manpower to patrol its parks and ensure wildlife’s safety particularly from poachers.

There will also be investment in equipment needed by rangers in executing their duties as well as investing in the authority’s infrastructure to ensure growth in receipts.

The progress at the parks authority will come as a boost to Government’s economic turnaround efforts as State-owned enterprises and parastatals have been blamed for milking the State as opposed to their mandate of making money for the fiscus.

About 107 of these State-owned enterprises and parastatals account for less than five percent of the country’s Gross Domestic Product (GDP) which is a sharp decline from about 40 percent in the 1990s when they performed well.

Government has thus begun a process to partially privatise and dispose of some of them in a bid to wean them off and return them to profitability.

Some are likely to be turned into departments within their parent ministries  while others will be expected to list on the Zimbabwe Stock Exchange (ZSE).

Some of these parastatals have been a fertile breeding ground for corruption as management used tendering processes to line their pockets while others earned mega salaries not commensurate with results.