‘ZimParks not responding to our calls’

Source: ‘ZimParks not responding to our calls’ | Newsday (News) 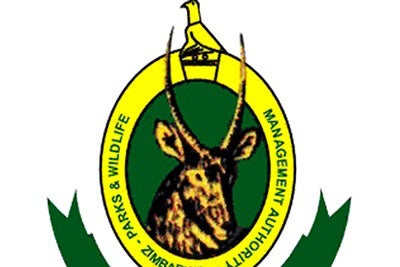 VILLAGERS in Dande valley are calling on the government to cull the growing herd of elephants that is destroying infrastructure, crops and at times killing humans in the area.

Kanyemba, particularly in Chiramba, Mariga, Chatsato and Nyaruparu villages, is bearing the brunt of human-wildlife conflict.

Friday Nyakutepa (60) of Chapoto Village in Kanyemba said the elephants were now too many and they come to their fields and homes daily.

“We are in serious trouble with elephants. They are just too many and by 5am they will be here in our fields and homes destroying everything. We continue to call on the government to cull them because our lives are threatened,” Nyakutepa said.

“I lost my mother a month ago after she was trampled by an elephant after she came across a herd, while using a foot path. The place is now very dangerous because the elephants are too many. At times, parks and other stakeholders fail to control them due to their population, but our prayer is that they cull them,” Victor Chiwapura said.

Sandra Chapoto castigated the Zimbabwe Parks and Wildlife Management Authority (ZimParks) for only responding to their calls when they involve poaching activities.

“ZimParks is just useless they do not respond to our calls, but they only come here when they hear poaching reports, so may the government intervene.”

“We know that elephants have exceeded their ecological carrying capacity that is why they are evading human settlement, but we always respond to people’s calls within the shortest possible time so that at least we deal with these problems,” Farawo said.

“There are programmes currently underway from Campfire to assist communities, the short-term is to scare them or kill them if they stray, but the long-term is to ensure that communities benefit from this resource, so that people can hunt and get ivory.”

The post ‘ZimParks not responding to our calls’ appeared first on NewsDay Zimbabwe.