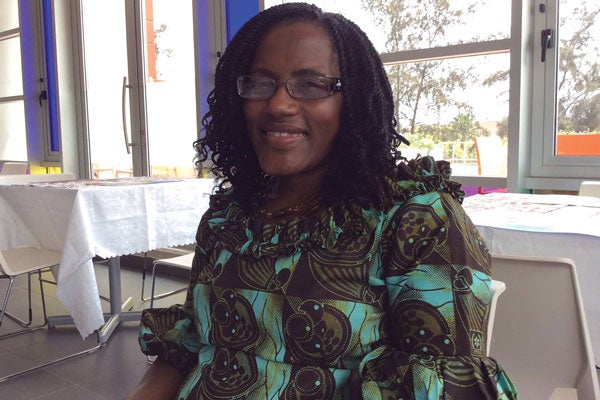 The Zimbabwe Revenue Authority (Zimra) says gross collections have so far reached ZWL$4,96 billion and the tax collector expects to surpass ZWL$5 billion by the end of June.

Without any direct external budgetary support, the southern African economy solely relies on taxes to fund its operations.
But because of the rapidly deteriorating economic situation characterised by company closures and downsizing, most businesses are finding it difficult to honour their tax obligations.

“We want all the money. That is why we end up garnishing people’s accounts. When we had the (tax) amnesty last year, some people came forward and offered payment terms and we are collecting. The companies had gone through a very difficult economic environment for a number of years, so some of them were not able to pay, but they came forward and we are working on those payments,” Zimra Commissioner-General Faith Mazani told the NewsDay.

“But, we are saying is if you can please pay your current tax obligations so that we can agree how much you can pay of the prior because it also builds with interest. An interest is statutory and we cannot write it off unless there is an amnesty. So, we have these arrangements with these companies that owe us, but what is happening, as I indicated, we are going out and auditing and people have not been paying.”

Mazani said some of the strategies the tax collector was working on to try and get their arrears included increasing investigations, audits, site visits to debtors, inspections on company properties, employing garnishee orders and offering tax amnesties.