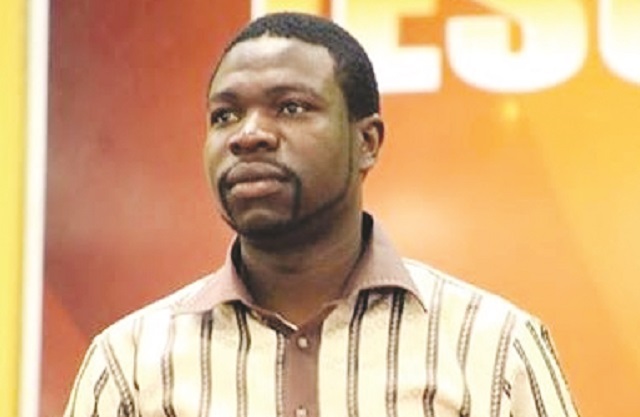 Zimra has been seeking clarity on how high rollers fund their lifestyles and whether or not they are paying what they should in taxes. Our Harare Bureau understands that top Zimra officials visited Prophet Magaya twice on Friday as they sought answers on how the preacher amassed his wealth and what his tax returns were.

A Zimra lifestyle audit questionnaire seen by our Harare Bureau asks respondents to explain what businesses they have, to list the properties they own, and how much tax they are paying. Yesterday Zimra Commissioner-General Ms Faith Mazani said the Prophet Magaya probe was ongoing.

“This is a sensitive investigation and I cannot comment about it at the moment. It’s still an internal operation and as you can see a lot is happening. I still have to see the reports so that I will able to give out accurate information. For now I cannot confirm anything,” she said.

Prophet Magaya’s spokesman Senior Overseer Admire Mango could not be reached for comment.

Information at hand shows that Zimra raided PHD’s premises and Yadah Hotel in Waterfalls, with officials quizzing Prophet Magaya at length. The Zimra lifestyle audits last week saw showy businessman Genius Kadungure arrested for alleged tax evasion to the tune of US$22 million. He has been remanded in custody to November 30, 2018 and his lawyer is seeking bail at the High Court.

Zimra says its lifestyle audit indicates the assets Kadungure acquired between 2009 and 2016 were worth far more than his declared income in that period. President Emmerson Mnangagwa has declared war on corruption.

Last week Chief Justice Malaba read the riot act to magistrates’ lackadaisical approach to corruption, which has seen the unjustified release of suspects on bail, thus eroding public confidence in the anti-graft drive.