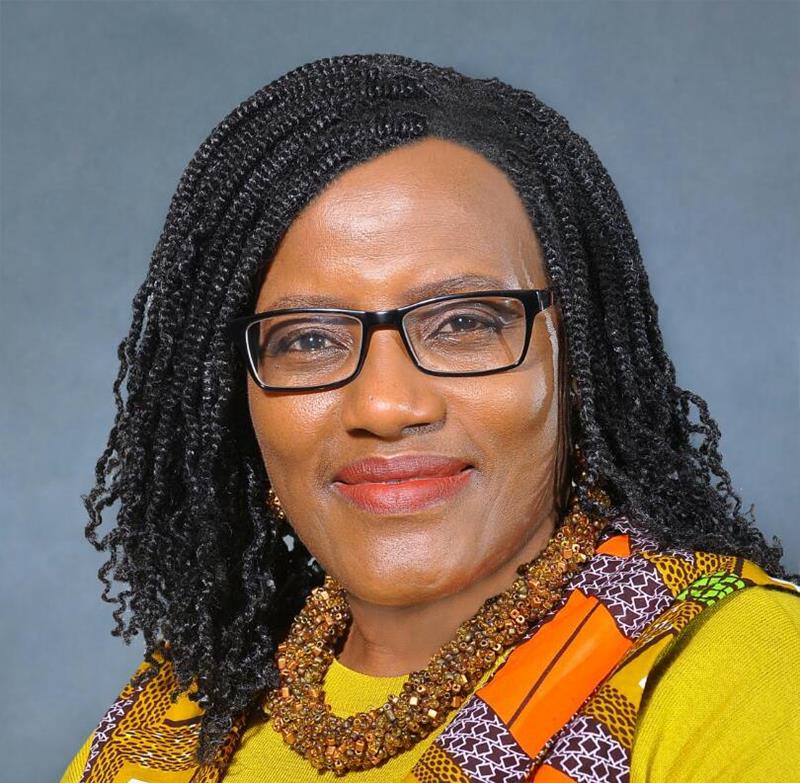 HARARE – They are mandated by an Act of Parliament to clamp down on tax evasion but the script appears to have changed as Zimbabwe Revenue Authority (Zimra) has been dragged before the High Court for evading whistle blower tax.

A Harare man is demanding 10 percent of $18 million recovered from mobile network provider NetOne after he provided information that blew the lid on a multi–million
tax evasion scam allegedly committed by NetOne.

Evans Kujinga, plaintiff, says he only received $75 000 from the $1,8 million he believes is due to him after he exposed misconduct at the mobile provider which was flouting tax obligations.

According to the summons; “Sometime in early November 2015, the plaintiff approached and furnished relevant information to the first and second defendants in terms of section 34B of the Revenue Authority Act.

Kujinga further alleges that in order to corroborate his case he provided an audit report and preliminary internal audit narrating the discrepancies that were obtaining at NetOne.

“The plaintiff’s information was received by Zimra resulting in him signing a confidential whistle blower agreement and further providing various correspondences,” the summons read, adding:

Zimra are yet to respond.