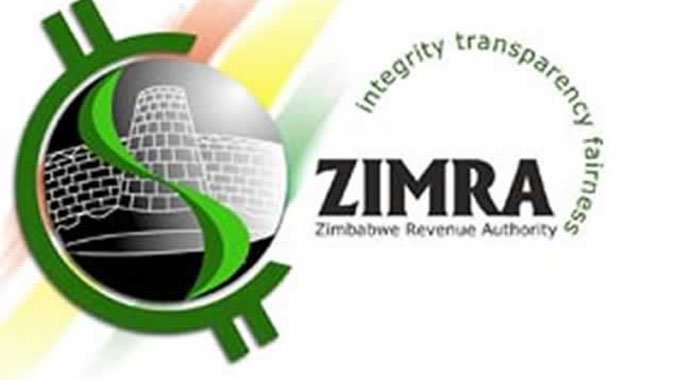 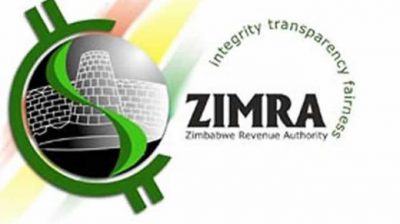 “After deducting refunds amounting to $22,24 million, net collections amounted to $316,84 million. Company tax performed above expectations during the month, with collections of $27,36 million against a target of $12,42 million,” said Mr Mudzimu.

“This translates to a positive variance of 120,27 percent. Collections under company tax grew by 18,90 percent when compared to the same period last year where $23,01 million was collected.”

He attributed the positive performance to the intensification of risk-based audits and follow up efforts by Zimra.

“The boost also came from special arrangements on instalments under Quarterly Payment Dates for the 2017 fourth quarter, which were paid in February.”

Value Added Tax (VAT) on imports contributed $47,13 million to total revenue against a target of $33,70 million, which resulted in a positive variance of 39.85 percent. The revenue head recorded a 53,72 percent growth from the $30,66 million that was collected during the same period last year. Mr Mudzimu said this was due to the strategies implemented by the authority such as risk-based examinations, bonded warehouse inspections, roadblocks, borderline patrols and post clearance audits.

Gross collections under VAT on local sales, on the other hand, amounted to $68,12 million, inclusive of VAT refunds of $22,08 million.

He hoped the performance of individual tax would improve with prospects of increased investment. Revenue collections under excise duty amounted to $64,96 million during the month against the anticipated $65,66 million.

During the same period last year, $46,37 million was realised and this translates to a revenue growth of 40,07 percent in February 2018. Expectations are that Excise Duty collections will improve when the demand for fuel increases in tandem with economic growth. Customs Duty collections amounted to $35,74 million against a target of $29,35 million, resulting in a positive variance of 21,78 percent Revenue collections grew by 60,57 percent from the $22,26 million that was collected in February 2017.

The positive performance is partly attributed to restored efficiency of the ASYCUDA system among other strategies.

“The continued use of the Electronic Cargo Tracking System has also assisted in curbing transit fraud and the resultant loss of revenue.