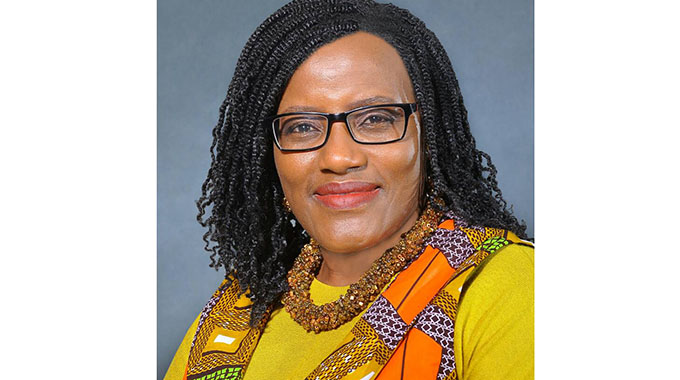 The balance of $6,1 billion budgeted for State programmes this year would be spent on current expenditures. A deficit of $1,6 billion or 5 percent of GDP is projected, in line with Government’s new plan for a sustainable financing capacity of the domestic market.

This year, development partners expected to avail $606,7 million, with $453,4 million expected from bilateral partners and $153,3 million from multilateral partners. Zimra Commissioner General Faith Mazani recently said in sync with their strategic plan for 2019-2025, they had set themselves a target of $6,2 billion this year.

“In 2019, we have set ourselves a target of growing revenue collection by 32 percent to $6,2 billion.

“That would take revenue collection (as percentage) of to GDP to 21 percent by next year and in 2022, we plan to collect $7,2 billion. We are targeting to reach at least 25 percent (of revenue percentage to GDP) by 2025,” said Ms Mazani.

Last year, Zimra collected over $5 billion against a target of $4,3 billion.

By November, the national tax collector had collected $4,7 billion. After Government re-based the GDP to $25,8 billion from $18 billion, revenue collection is now equal to 18 percent of GDP.

Before the re-basing, revenue collection was equal to 28 percent of GDP.

Ms Mazani said last year’s commendable revenue performance was driven by various initiatives that included encouraging taxpayers to honour their obligations. Zimra also introduced tax amnesty to companies that were operating outside the tax bracket, while also setting up a full-fledged and standalone debt recovery unit whose aim is to increase focus on debt collection.

The authority also revised the penalty loading with effect from July 1, which resulted in reduced penalties. Further, Zimra introduced flexible payment plans for selected clients, and also improved its working relations with city councils, as part of efforts to increase revenue collection.

Zimra’s five-year strategy is linked to “Vision 2030”, under which Government intends to transform the country into an upper middle income economy with a per capita GDP of $3 500.

It is expected that by 2030, citizens will have “decent jobs”, and a number of projects would have already started, employing thousands of people.

More jobs are expected to be created from the various investments that are being processed while others such as the $4,2 billion platinum project by Karo Resources has already commenced.

Ms Mazani said in the next five years, Zimra will among other things, strengthen institutional image; maximise revenue collection; increase voluntary compliance; and enhance trade facilitation and protection of society.

Its strategic projects in the next five years include data cleansing, improving Asycuda system, staff and office accommodation, automation of systems, and debt management.