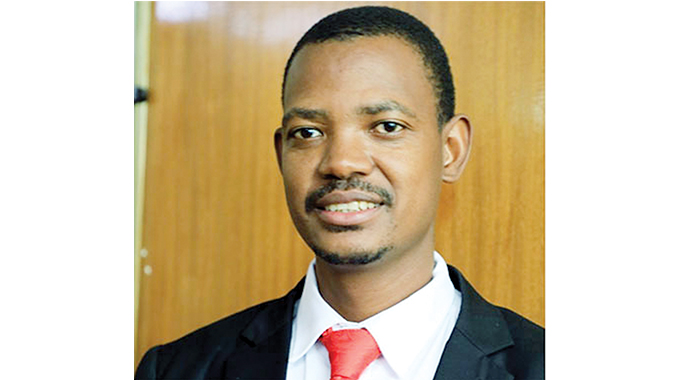 Nontobeko Mlotshwa, Sunday News Reporter
THE Zimbabwe National Road Administration (Zinara) is working on introducing an e-tolling system that will ease congestion at some tollgates that has resulted in delays for motorists.

During the holidays, some motorists have complained that they are spending a lot of time queuing at tollgates, resulting in delays.

“The long-term solution which our IT department is working on is the introduction of e-tolling. In the interim we are going to employ traffic controllers at all the busy tollgates including Esigodini to swipe in the lanes and to direct motorists to use the correct gates at the tollgates depending on the mode of payment that they want to use.

“Soon Zinara will introduce a tolling voucher that will be used at express lanes at tollgates. We are also encouraging motorists to use the Zinara pre-paid tolling card which can work offline,” he said.

Mr Mugabe said Zinara was also going to increase lanes at the tollgates to reduce congestion.

He said the organisation would also continue to close all bypasses to ensure that no one escapes without paying at tollgates.

“We have a budget for upgrading of the current tolling infrastructure to modern toll plazas in 2021. The money that we collect is for disbursement to road authorities for them to do road maintenance purposes.

“We are going to increase the number of lanes at the tollgates and we continue to make efforts to close the bypasses to ensure everyone complies with the law,” he said.

The development comes as motorists have complained about congestion at the Esigodini Tollgate along the Bulawayo-Beibridge highway.

Last week, Sunday News visited the tollgates and discovered that motorists were waiting for as long as 30 minutes to be served.

Some of them were using detours where they avoid the tollgate.

Umzingwane Member of Parliament Retired Brigadier-General Levi Mayihlome said it was frustrating that motorists were waiting for a long time to be served.

Rtd Brig-Gen Mayihlome said he has taken the issue to the Parliamentary Portfolio Committee on Transport and Infrastructure Development and requested that Zinara be allocated adequate funds to extend the tollgate.

“Vehicles queue for over an hour to pay for services, I passed through the tollgate last week and had to queue for more than an hour before being attended to.

“This is the festive season and there is an increase in traffic and I believe we might witness more accidents if some motorists continue to illegally bypass the tollgate the way they are doing now.

“As am talking right now omalayitsha have started coming into the country in their numbers and are crossing where there are no payment panels which is against the laws.

“Every vehicle has to pass through the tollgate and pay toll fees but now when you get to that tollgate you see cars just passing through without paying because they are not using proper lanes and there is still no action being taken,” he said.