ZLHR lashes out at ZPSC 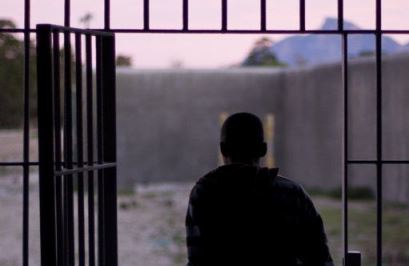 HARARE – The Zimbabwe Lawyers for Human Rights (ZLHR) has lashed out at the Zimbabwe Prisons and Correctional Services (ZPCS) for levelling charges against a prison officer accused of undermining President Emmerson Mnangagwa after he posted on social media comments calling the main opposition leader “my president.”

ZLHR, a legal rights group, criticised the move as a “fresh clampdown on dissent” ahead of elections expected in July.

ZPCS summoned John Mahlabera, 36, an officer at Chiredzi prison in the southern province of Masvingo, to appear before a disciplinary hearing on June 18.

Mahlabera was alleged to have called main opposition leader Nelson Chamisa “my president” after Chamisa addressed a rally in Masvingo province. Four witnesses are expected to testify against him at the hearing. The July election will be the first since the ousting of long-time ruler Robert Mugabe, whose authoritarian regime routinely suppressed dissent and had also targeted critics on social media. — AFP