ZPC board secretary throws Kazhanje under the bus 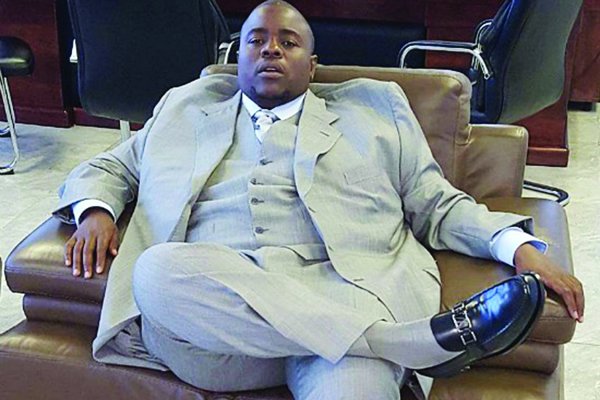 Zimbabwe Power Company board secretary Laura Tsomondo yesterday said former chairperson of the parastatal, Stanley Kazhanje, failed to declare his dealings with Intratrek Zimbabwe when he presided over a board which handled a case dealing with a $200 million Gwanda Solar Project tender awarded to the Wicknell Chivayo-led firm.

Kazhanje is facing allegations of receiving a $10 000 bribe from Intratrek Zimbabwe not to cancel the 100 megawatt project in the event that the company failed to meet prescribed timelines.

Tsomondo told magistrate Hosea Mujaya under cross-examination by prosecutor Brian Vito that board members were expected to declare their interests or disclose their dealings every January of each year and she did not remember Kazhanje doing that in relation to Intratrek Zimbabwe.

Hashiti asked her if she knew the process which was taken by ZPC to award Intratrek Zimbabwe the contract. Tsomondo said she only joined ZPC in 2016 when the contract was already in existence.

Tsomondo was made to read recommendations by Kazhanje to ZPC during his tenure, which Hashiti said showed that he was a professional.

She, however, said the recommendations were meant to protect his dealings with Intratrek Zimbabwe.

The State alleges that on January 21, 2016, and under unclear circumstances, Kazhanje received $10 000 into his Barclays Bank personal account from Intratrek’s CBZ Bank account.

Later, he presided over a meeting in which the board decided against terminating the Intratrek contract despite the company having failed to meet its obligations under the contract. This resulted in ZPC paying Intratrek $4 387 849 in advance.

It is the State’s case that the $10 000 deposit and the subsequent resolution not to terminate Intratrek’s contract gave rise to reasonable suspicion that Kazhanje was influenced by this payment to decide in favour of Intratrek.

The matter is expected to continue today.

The post ZPC board secretary throws Kazhanje under the bus appeared first on NewsDay Zimbabwe.