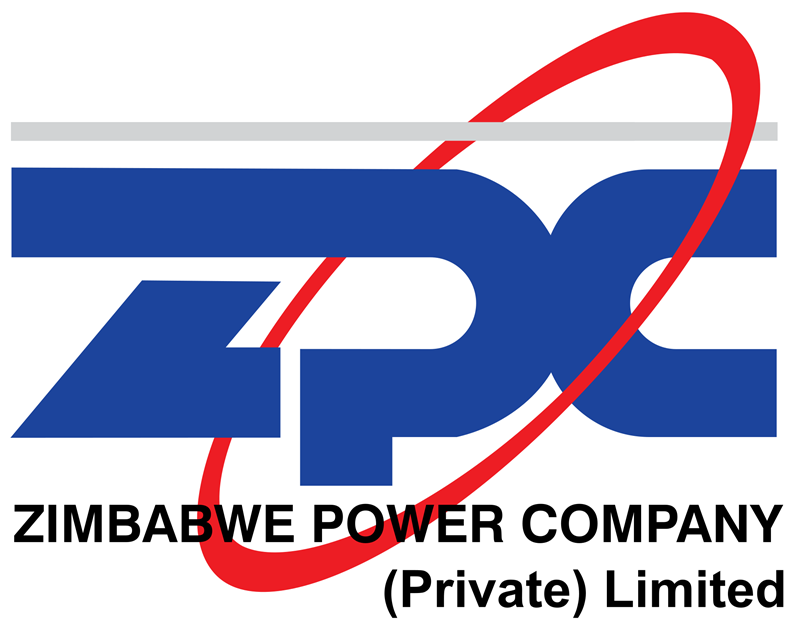 Kazhanje is on trial on allegations of receiving a $10 000 bribe from Chivayo to motivate him not to cancel the 100megawatt Gwanda solar project which had been awarded to Intratek Zimbabwe.

Kazhanje pleaded not guilty before senior regional magistrate Hoseah Mujaya arguing that as ZPC chairperson, he had no capacity to influence awarding of a tender to Intratek.

Through his lawyer, Advocate Sylvester Hashiti, Kazhanje said the project was awarded to Chivayo prior to his engagement and was never involved in the awarding of any tender as this is the preserve of the State Procurement Board.

“He never influenced any decision to sign any contract as he has always worked with a board of qualified and capable members of various educational and professional backgrounds who collectively made decisions and who had the capacity to object if any impropriety was occasioned,” Hashiti said.

Hashiti also argued that Kazhanje declared his involvement with Terminal Engineers, a consultancy directed by his client which had a relationship with Intratek, adding that “that involvement was minimal to the extent that it would not influence any right thinking person to award a $200 million national project for $10 000.”

“A company in which he was a director is the one which was engaged to conduct consultancy work for Intratek prior to his involvement in whatsoever capacity with ZPC.
“The consultancy work was duly rendered and fees invoiced as at the stage of payment,” he said.