ZSE has its best month in a year

Source: ZSE has its best month in a year | Herald (Business) 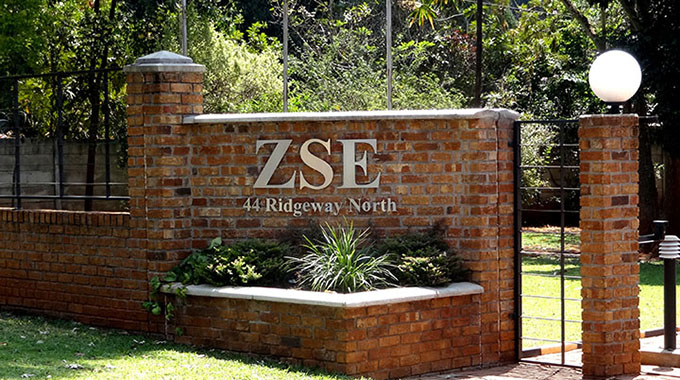 The Zimbabwe Stock Exchange had its best closing month in more than a year after its market capitalisation closed at $531.7 billion.

Since October 2020, the ZSE has closed higher than the previous month. Turnover for June, was also the second-highest for the period under review.

This was on the back of gains in blue chip stocks, Econet, Simbisa and Hippo Valley.

Simbisa, which recently released its results was 40 percent firm at $39,81. Commenting on its last set of results, Chairman Addington Chinake indicated the group is well placed for a good performance going forward despite the uncertainties caused by Covid 19 pandemic.

He said the growth will be anchored on among others, its diversified store network and fast growing delivery channels that work well during lockdown periods.

Delta, which recently concluded a deal to take up Mutare Bottling Company and is now led by Matts Valela as CEO and Alex Makamure as financial director was up 14,11 percent to 46,22.

Bindura was the period’s biggest loser down 18 percent to $4,38.

In its last trading update released in February, the company said it is not anticipating an improved operational and financial performance for the quarter ending March 31 2021 due to a planned short production stoppage that is intended to facilitate the Trojan Shaft Re-deepening tie-in Project.

“However, in the immediate aftermath of the Re-deepening Project commissioning, production will be ramped up to more than 60 000 tonnes of ore per month, particularly in respect of the mining of disseminated ore.

“The Company’s operational and financial performance is expected to improve due to the consummation of this critical project,” said Bindura.

Dairibord, which is talks for a merger with fellow milk processor Daindairy, was 15 percent weaker at $15.50.

The market is also waiting for its results for the year to December 2020.  — www.ebusinessweekly.co.zw