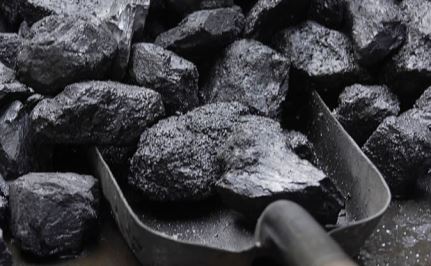 HARARE – Hwange Colliery Company Limited (Hwange) has been suspended from the Zimbabwe Stock Exchange (ZSE) after the troubled coal miner was placed under administration.

“The suspension is for the duration of the administration period,” said Martin Matanda, the bourse’s acting chief executive.

He said the company must, however, continue to discharge its obligations to shareholders and the exchange during the suspension.

Despite the miner’s woes, its stock performed relatively well on the bourse.

In the meantime, Moyo, a former BancABC finance chief was appointed together with Mutsa Remba, a commercial lawyer with Dube Manikai and Hwacha, and Munashe Shava, chief operating officer of Great Dyke Investments — an army-Russian joint venture to mine platinum in Darwendale.

Hwange’s woes have been mounting since 2012, with the company incurring losses since then, and reportedly accumulating debts in excess of $150 million to government.

The crisis was also worsened by the company’s defaulting on a scheme of arrangement entered into with creditors.

Moyo’s appointment also comes as the Hwange has made headlines for various reasons, including corporate governance infractions, workers dispute over salaries, and lately the Lokalize Investments debacle over mining grants.

Hwange has fallen two months behind its payments to employees — an equivalent amount of $7,6 million.

Last month, the company was rocked by a gross misappropriation of funds scandal, which saw the suspension of acting managing director Shepherd Manamike and his finance executive Tawanda Marapira.

Despite acquiring $30 million worth of equipment from Belarus and India, as well as garnering shareholder support for a $100 million bond issue in London, Hwange’s financial position worsened to a point where it needs $500 million in recapitalisation funds.

The company’s vocal shareholder, Nicholas Van Hoogstraten, is yet to respond.

Meanwhile the appointed judicial managers were in Hwange yesterday for a familiarisation tour. — The Financial Gazette