1 000 houses will be delivered every month: Garwe

Source: 1 000 houses will be delivered every month: Garwe – NewsDay Zimbabwe 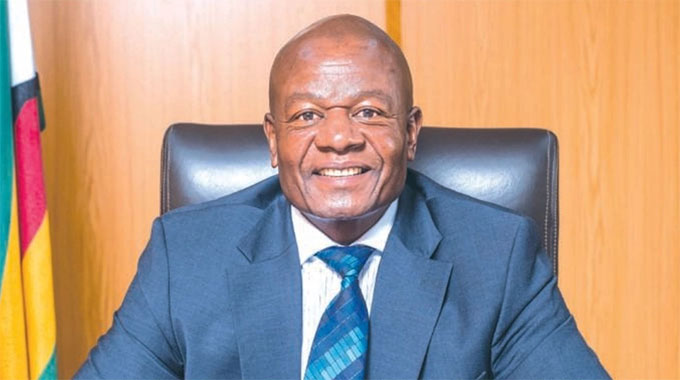 “We have adopted the use of new technologies which I think next month you will see the next block of flats being constructed which enables us to deliver at least 1000 units per month throughout the country,” Garwe said this last week while touring Arlington Estates developed by Cardinal Corporation.

This has, however, been dismissed as mere politicking and a dummy.

Almost half of Zimbabweans are tenants and working in the informal sector, an indictment for a country hoping to attain upper-middle income status by 2030.

According to the  Zimbabwe National Statistics Agency (ZimStat) 42,7% of those interviewed during the national population and housing census have no place to call home.

Garwe noted that Cardinal Corporation managed to respond to the dictates of the national human policy settlement by processing nearly 600 title deeds for residents at the estate.

“There are few things that we are witnessing here. First is the developer’s response to the dictates of the national human policy settlement that no houses will be built before services are provided and that certificates of compliance are issued, then title deeds processed. We are witnessing that developers have already processed about 600 title deeds,” Garwe said.

He stated that the provision of title deeds was going to stifle the operations of land barons who have been allocating illegal settlements to desperate home seekers.

Arlington Estate has, however, been under the spotlight following utterances by Harare Provincial Affairs and Devolution secretary Tafadzwa Muguti early this year that houses built near Robert Gabriel Mugabe International Airport were in a red zone.

“In terms of suggestions that this might be demolished, I think it’s highly unlikely. The first thing is any developer has to subscribe to the laws of the land which we have done. We have been doing this for 16 years. It seems unusual that anyone would want to demolish it in the sixteenth year,” Cardinal Corporation executive chairperson Jeremy Brooke said.