2 YEARS ON – NO JUSTICE FOR VICTIMS 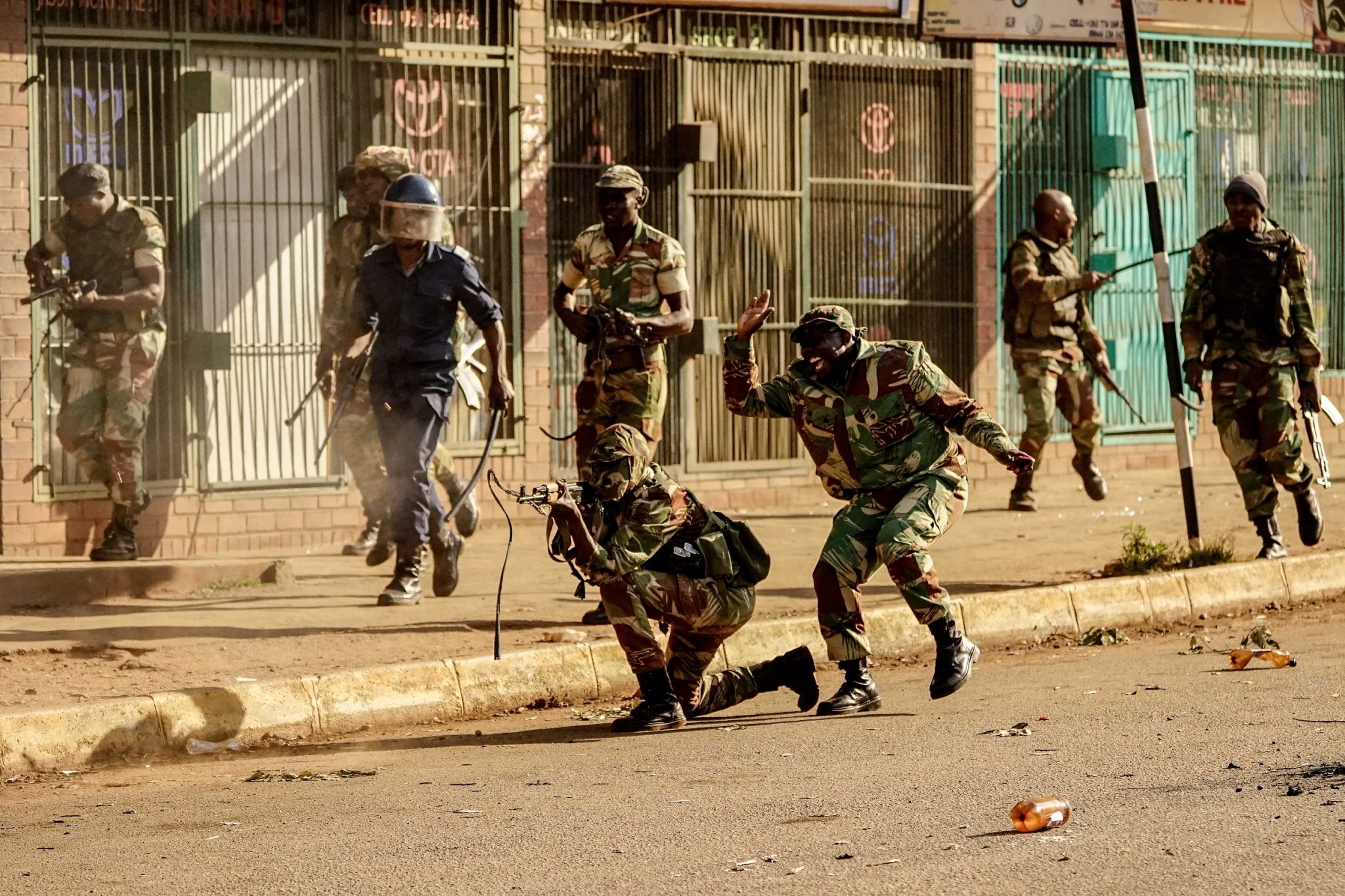 Today marks 2 years since 6 people lost their lives at the hands of the military in Zimbabwe. Two years on, there is still no justice for the innocent civilians. The Zimbabwe Human Rights NGO Forum (the Forum) remains concerned with the delayed justice for the victims bearing in mind that “justice delayed is justice denied.”

Following relatively peaceful 30 July 2018 harmonised elections, protests broke out in the Harare central business district on 1 August 2018, with protesters demanding the release of the results of the presidential elections. In response, the media documented security forces indiscriminately shooting and assaulting civilians, including those who were not taking part in the protests. Some were shot at the back, as they were escaping the scenes. As a result of the shootings, six (6) people died whilst over sixty (60) more people were brutally assaulted.

President Emmerson Mnangagwa appointed former South African President Kgalema Motlanthe to lead a Commission of Inquiry into the 2018 Post-Election Violence whose report was released on 18 December 2018.  Some of the recommendations made by the commission are as follows;

The Forum which represents some of the victims and relatives of the deceased persons remains extremely concerned that two years on, nothing of substance has been done to operationalise the Commission’s recommendations.

The Forum has also noted with concern the unrepentant nature of the State in the protection of human rights. In January 2019, the State abrogated the recommendations from the Commission of Inquiry and unleashed the military into the streets once again. At that point, seventeen (17) people lost their lives. As we remember fellow citizens who lost their lives on 1 August 2018, the State has also unleashed the security forces onto the streets of Zimbabwe leading to the death of Paul Munakopa who was shot in Bulawayo and the assault and torture of many more.

Apart from the compensation of victims, there is no evidence of security sector reforms in the country as recommended by the report of the Commission of Inquiry. It is disturbing to also note that there is no record in the public domain pointing to any disciplinary action being taken against members of the armed forces who perpetrated the heinous crimes. Rather, Brigadier-General Anselem Sanyatwe the tactical commander of the force deployed on 1 August 2018 was promoted and subsequently appointed Zimbabwe’s Ambassador to Tanzania.

The 1 August 2018 events remain a fresh wound in Zimbabwe. As a result, the Forum calls on:
The government to

The National Peace and Reconciliation Commission (NPRC) to: