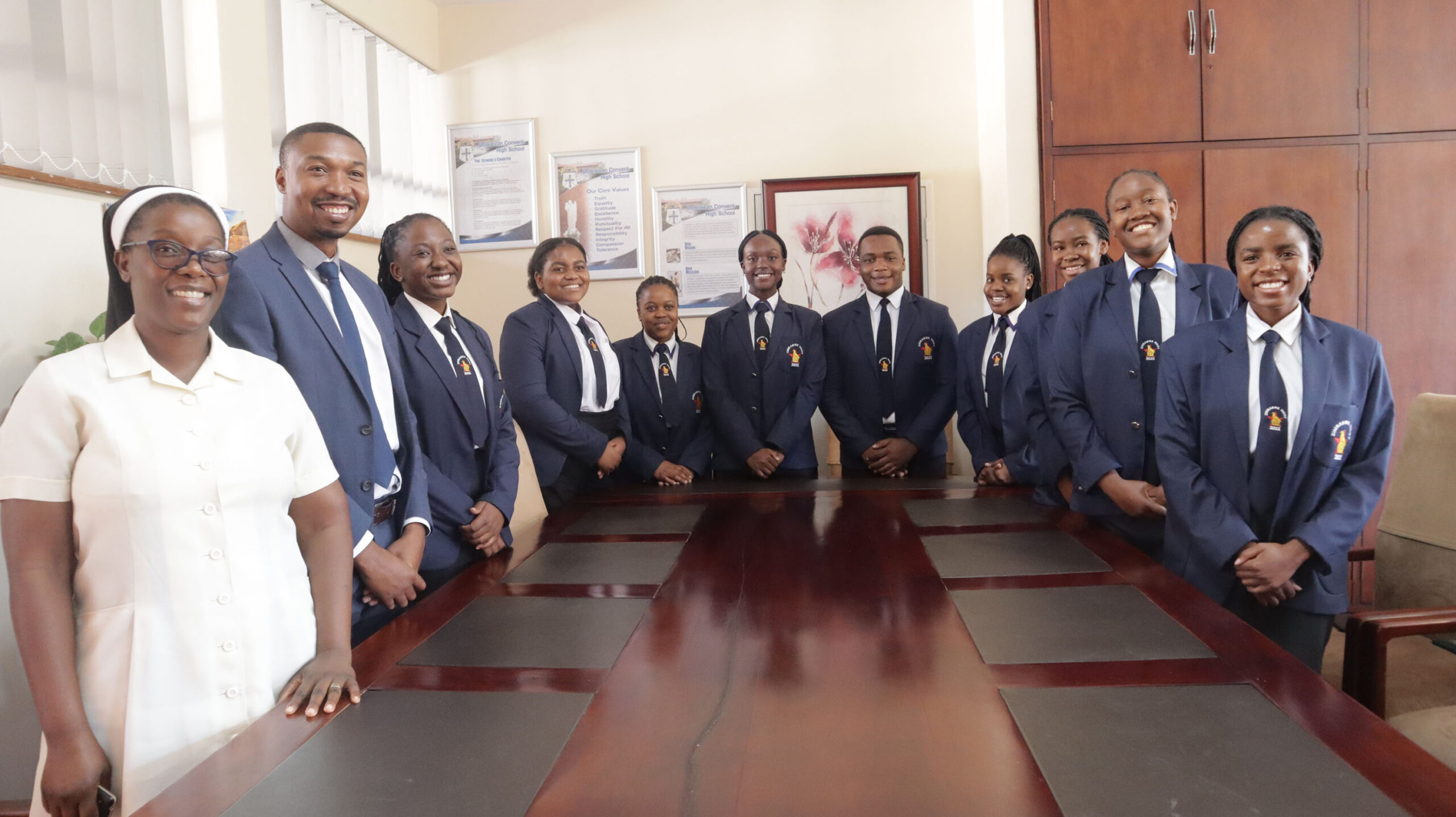 BY VANESSA GONYE
ELEVEN Zimbabwean students have raised the country’s flag high at the 2022 High School Moot International Competition which was held virtually.

Zimbabwe is the only country that will be representing Africa in the international virtual event which began on Saturday.

The team consists of nine girls and two boys who have been selected from different schools around the country.

These 11 team mates are all decorated debate members who have taken part in international debates.

Ruvimbo Simbi, the team leader, told NewsDay that the team was confident of bringing the title home.

“I am sure the competition is going to be tough, but that does not mean we will not make it; we will do our best to bring the title home,” Simbi said.

Nqobile Dube, who is the Zimbabwe Moot Team head coach and a lawyer by profession, said the team has been preparing for a month now.  She said they got assistance from other lawyers.

“I am confident that the team will make the continent proud. They have had extensive training and are ready to go through the eleven days set for the competition,” Dube said.

The students get a chance to engage in real life arguments in court where they will get a hypothetical case, and they are allocated sides either as prosecution or defense.  They then make arguments before a panel of judges.

The tournament comes after every two years.

This year, 16 countries will be participating in the online competition that started on Saturday May 14 and will end on the 25th of May.

Owing to COVID-19, the tournament is being held virtually and is jointly hosted by the Justice Resource Centre in partnership with the United States of America and the Netherlands.

Last year in November, three Zimbabwean law students left the country for Amsterdam in the Netherlands, and Belgium for the international moot competition.

Nyasha Chiramba from Zimbabwe Ezekiel Guti University together with Chiedza Banda and Lincoln Majogo from the University of Zimbabwe were selected to take part in the international migration and refugee law moot court competition.