Chidamoyo Hospital in Hurungwe was attacked by 12 armed robbers on (6 July 2020) around 0400 hrs. They went to Sister Cathy McCarthy’s residence and marched hr to the hospital at gunpoint and ordered her to surrender a safe containing cash. (USD $1700 & zw$3000) 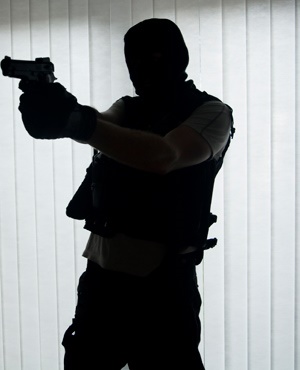 She and the other two security guards were left lying on the ground about 500 meters from the hospital.

The gang comprises mostly of soldiers.

Arrested in Chinhoyi for Armed robbery are the following accused persons: