Raymond Majongwe, the Secretary-General of the Progressive Teachers’ Union of Zimbabwe (PTUZ) has claimed that 135 000 teachers, out of a total of 150 000, have been suspended by the government. 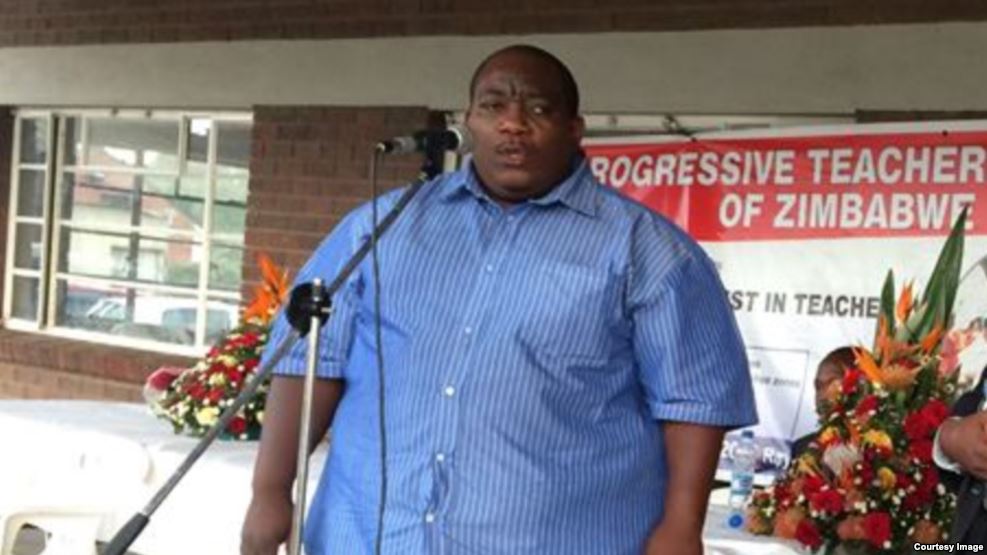 Majongwe posted on Twitter saying the schools have effectively closed.

135 000 of the 150 000 teachers have been suspended by gvt. We know only 10 % of the teaching force were turning up for duty. Effectively schools have closed again. Sad parents had paid huge amounts for fees.

The Ministry of Primary and Secondary Education (MOPSE) issued a statement confirming the suspensions but could not confirm the numbers. Pindula News could not get hold of MOPSE’s officials as their phones were not available.

Teachers embarked on industrial action when schools reopened on Monday, 7 February 2022, demanding that the government restore their 2018 salaries which were around US$540.

The government raised civil servants’ salaries by 20 per cent across the board and also offered US$100 per month in hard currency to every civil servant with effect from the 1st of March 2022 bringing the foreign currency amount to USD175.

Workers were, however, not impressed by the offer which they said was insignificant.

Teachers claim that they are incapacitated and have for the past two years been at loggerheads with the employer saying their salaries were being eroded by inflation.

The government, in addition to offering the salary hike, adopted a no-work-no-pay policy, a move that was meant to coerce teachers into submission.