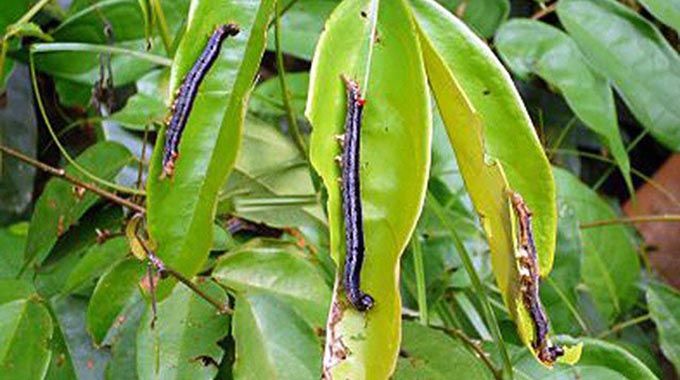 Japan has since extended half a million dollars towards fighting (HPAI), and fall army worm (FAW) in Zimbabwe, the United Nations’ Food and Agriculture Organisation (FAO) said.

In May 2017, Zimbabwe experienced an outbreak of avian influenza (the H5N8 strain).

It occurred on a farm of one of the largest commercial poultry producers, Irvine’s and caused the culling of over two million birds to control the disease.

“Poultry is an important part of people’s diet and accounts for around one third of total meat consumption in Zimbabwe,” FAO said.

The industry also provides jobs for thousands of people.

“Given the severity and urgency of these threats, the Government of Japan has since allocated $500 000 towards fighting HPAI and fall army worm through its Supplementary Budget. The project will be implemented in several districts in Manicaland, Mashonaland East and Mashonaland West provinces.”

The project, to be rolled out this month, will be implemented by the Food and Agriculture Organisation (FAO) of the United Nations and working closely with the Government of Zimbabwe.

Its objective is to strengthen the capacity of farmers and Government to rapidly respond to these two trans-boundary threats.

In February 2018, the food and agriculture organisation of the United Nations issued a Special Alert warning about poor crop prospects in the region this agricultural season, which may be further exacerbated by FAW.

Preliminary reports indicate that in Zimbabwe, close to 15 000 hectares have been affected by the pest this season (as of March 2018).

Concerning FAW, the project will include the capacity building and integrated pest management of 500 Government extension officers from the national, provincial, and district levels.

Agriculture provides employment and income for around 70 percent of the population. With farmers still struggling to cope with the effects of successive droughts in recent years; an uncontrolled outbreak of FAW or HPAI would only compound the effects on food security and people’s livelihoods.

For HPAI, an active surveillance system will be established, which will allow a rapid response to any future outbreaks so that they are detected and contained.

In addition, about 500 000 smallholder farmers will benefit from training on HPAI.

It is therefore expected that this project will greatly contribute to the ability of Zimbabwean smallholder farmers to cope with the threats of FAW and HPAI, thus ensuring their livelihoods and food security.