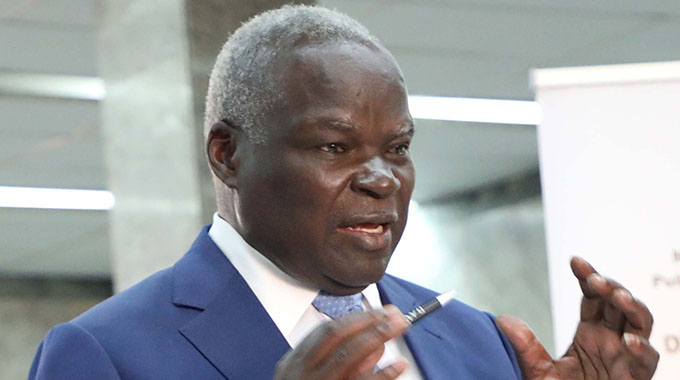 Abigail Mawonde Herald Correspondent
Government has resolved to use US$150 million mobilised through the Zimbabwe National Road Administration (Zinara) bond with Old Mutual to rehabilitate sections of Beitbridge- Harare-Chirundu highway as it finalises negotiations with a Chinese company contracted for the project.

The road construction tender was in June this year given to Anhui Foreign Economic Construction Group Limited (AFECC).
This was after Government withdrew the tender awarded to an Austrian company, Geiger International.
Geiger delayed implementation of the project forcing Government to cancel the deal.

“Cabinet was informed that the Harare-Beitbridge-Chirundu road was currently in a bad state and continued to deteriorate putting the lives of the travelling public at risk.

“Accordingly, Cabinet resolved that the Framework Agreement between AFECC and the Republic of Zimbabwe on the Beitbridge- Harare-Chirundu Highway Dualisation Project be signed in order to secure the necessary commitments from AFECC and that the US$150 million already mobilised by a Zinara bond with Old Mutual be utilised to rehabilitate and upgrade sections of the roads using local contractors while waiting for the finalisation of the negotiations with AFECC,” he said.