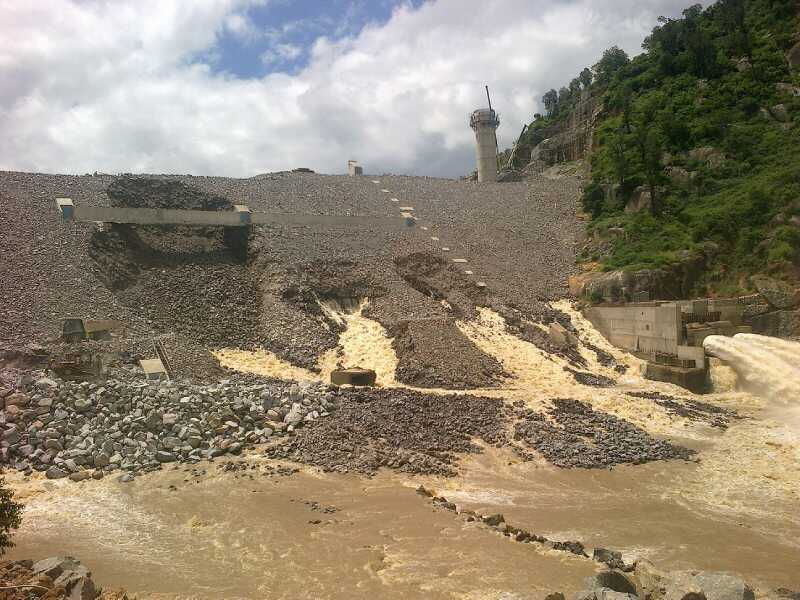 DDF Matabeleland South water provincial engineer Joseph Dube told NewsDay that the money was not budgeted for since the dam burst due to heavy rains.

“The Fakanye Dam was not budgeted for because it was destroyed due to a natural cause, hence it was considered to be an emergency,” Dube said.

Dube said DDF requested funds from both government and well-wishers so that the dam would be restored for the benefit of the Mangwe community.

“We made a request from government and we are asking for those who might want to partner with us to do so because we need all the help that we can get to see the dam back to its normal state,” he said.

“We are still waiting for the release of funds to fix Fakanye Dam and Mangwe community members are assisting us in terms of labour and they are at work as we speak,” Malandu said.

There were fears that villagers in Mangwe district, Plumtree, had lost their homesteads and livestock after their major dam burst last year due to incessant rains that pounded the area. However, no homestead was affected.

The dam, which has served the community for more than 40 years, gave in runoff water.

Fakanye Dam used to hold water all-year round and has supported an irrigation and livestock rearing schemes for over 200 households. Its collapse left villagers starving.