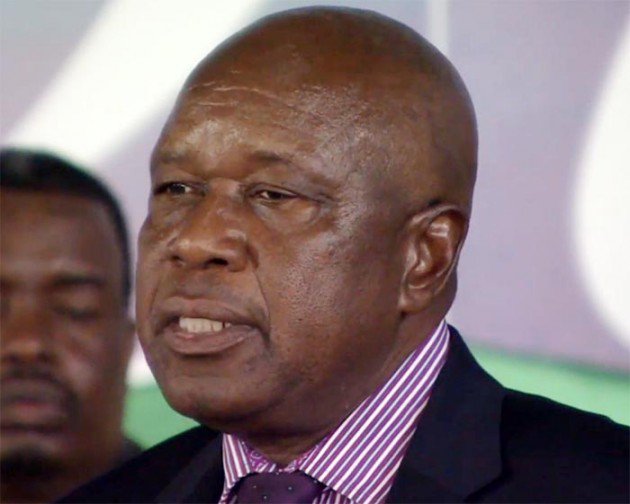 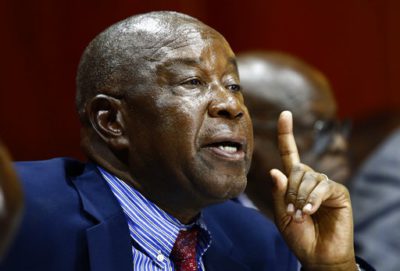 Addressing over 7000 delegates to the on going ZANU PF special congress in Harare, Charumbira congratulated the ruling party for removing former President Robert Mugabe claiming that it was long overdue.

Charumbira who until recent incidents was a die hard Mugabe faithful said that the chiefs are happy to have Mnangagwa now leading the party.

Charumbira took a swipe at the former First Lady Grace Mugabe for the fall of her husband Mugabe.

He showered praises at Mnangagwa for appreciating the importance of the chiefs by calling at the chiefs when he was elevated to presidency.

The Chiefs Council leader also showered praises at the ZDF for executing the smart coup on Mugabe claiming that the chiefs had already made plans to visit the Defence Forces Commander Constantine Chiwenga to express their gratitude on the swift action by the army.

Just a couple of months ago, Charumbira sent the same praises to Mugabe assuring him that the chiefs would never accept anyone else to lead the country while Mugabe lives.

Charumbira got a huge back lash from opposition parties and activists for expressing partisan political alliance as chiefs against the provisions of the constitution.

Meanwhile, addressing the same gathering war veterans leader Christopher Mutsvangwa speaking on behalf of the liberation fighters said that his organisation will join hands with the Zimbabwe Defence Forces to make sure that Mnangagwa and ZANU PF win the elections whatever it took.