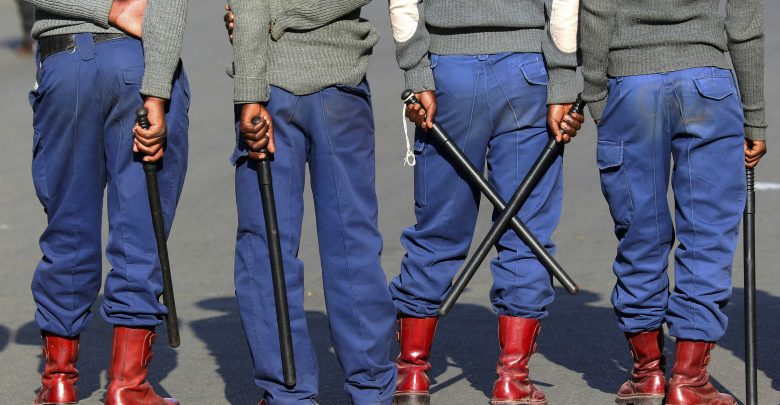 The Ministry of Home Affairs and Cultural Heritage says enough Police Officers have been deployed to maintain law and order during By-elections set for this Saturday.

Speaking to ZBC News, the Minister of Home Affairs and Cultural Heritage Hon Kazembe Kazembe assured Zimbabweans of a peaceful environment during the by-elections.

He also highlighted that the citizenry has the mandate to conduct its business in a peaceful manner.

We want to urge our citizens to remain peaceful. We are kindly asking our people to remain peaceful and as the President always emphasises that the country is built by its own people (nyika inovakwa nevene vayo), equally we should shun violence because it can’t build our country. Elections come and go and therefore we need to remain peaceful.

In the event that people decide to take the law into their own hands by engaging in any form of violence or any unruly behaviour, police will be out in force to ensure that such elements are accounted for. Our police has been deployed all over the country and they will remain vigilant and alert in throughout the election period.

He added that the security forces are ready to deal with malcontents.

Cases of violence were reported during campaigns for the by-elections meant to fill 28 National Assembly seats and over 100 council seats.