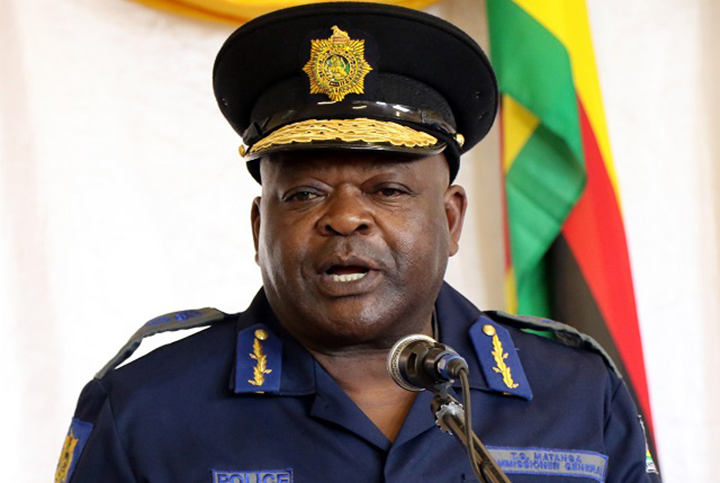 Twenty-eight Zimbabwe Republic Police (ZRP) officers have filed an urgent chamber application with the High Court challenging the legality of their transfer to various stations exceeding 400 kilometres from Harare.

Constable Sami Trynos and 27 others cited Commissioner General of Police Godwin Matanga as the first respondent and the Police Service Commission as the second respondent in their court application.

In their affidavit deposed through Constable Sami Trynos, the officers argued that the action by the employer was not based on law but rather on false allegations.

The ZRP transferred the 28 officers on allegations of failing to stop MDC demonstrations in Harare.

Trynos said they had no objections to transfers if they were lawful but were contesting the manner in which the transfers were done considering that they were only given five days to move. Trynos said:

It is clear that the respondents are encouraging us to break Covid-19 regulations by forcing us to hike with all our families and properties.

We earn salaries of less than $2 000 a month and the transport costs of each one of us exceed $20 000. If we are to relocate, respondents are not providing financial assistance.

Trynos said the officers are not resisting to be transferred but they want the transfers to be stayed until conditions are permitting.