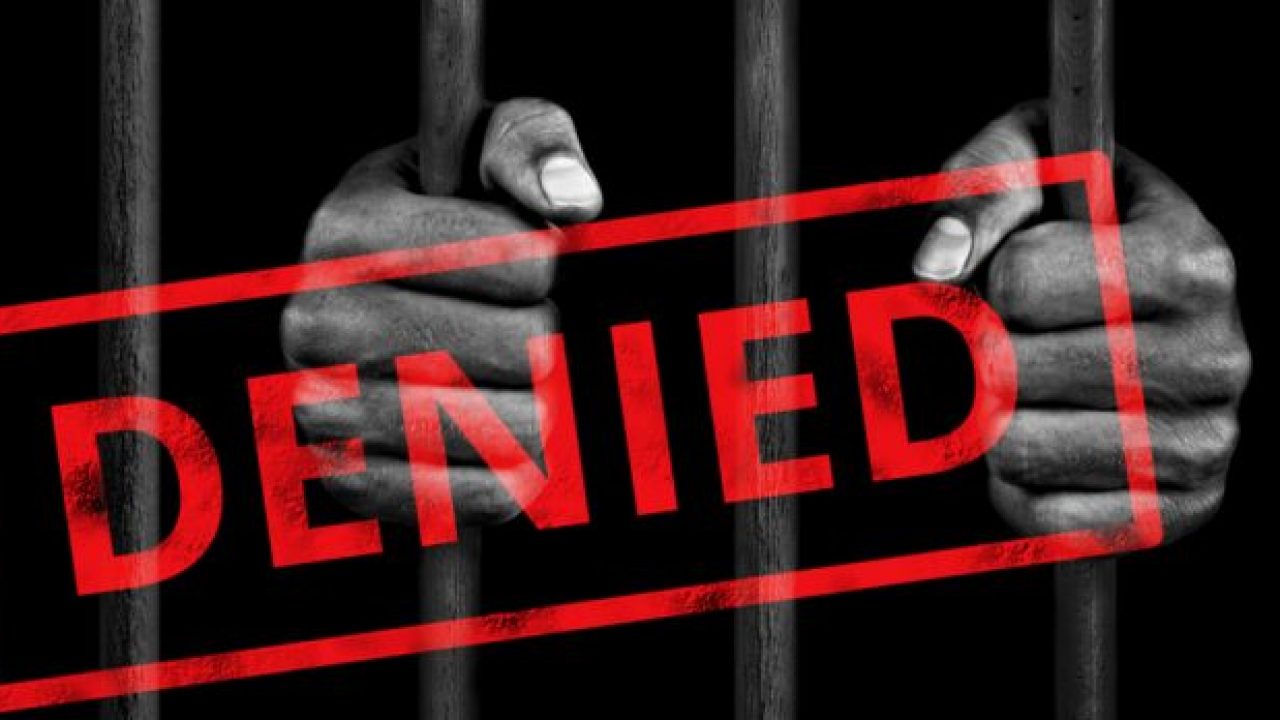 The suspects Tinashe Gwinhi (30), Tafadzwa Mambo (31) and Andrew Joel Kambanje (47) appeared before magistrate Dennis Mangosi, who remanded them in custody to November 29 for routine remand.

Allegations are that last Friday at around 8:30pm, the three, together with an accomplice only identified as Tazvi who is still at large, went to Ruwa armed with an Okapi knife, wheel spanner and a pair of pliers.

They grabbed him from behind and robbed him of his Huawei Y5 2019 cellphone, a satchel containing various stationery, before fleeing into darkness.

On the same night, the accused accosted Florence Mukumbini, who was walking along the same road.

They took away her Sony Xperia cellphone, and a satchel with various textbooks and exercise books, before vanishing into the night.

Later on, the three came across Tinashe Mangwanya and robbed him of a cellphone and identity card.

They also got away with his trousers, US$120 in cash and a pair of shoes.

That same night, their other victim, Roy William, sensed danger when he saw them approaching him.

He tried to flee, but they caught up with him and robbed him of his belongings.

Mairos Kamudyariwa was also robbed by the trio near Malia Shopping Centre in Ruwa.