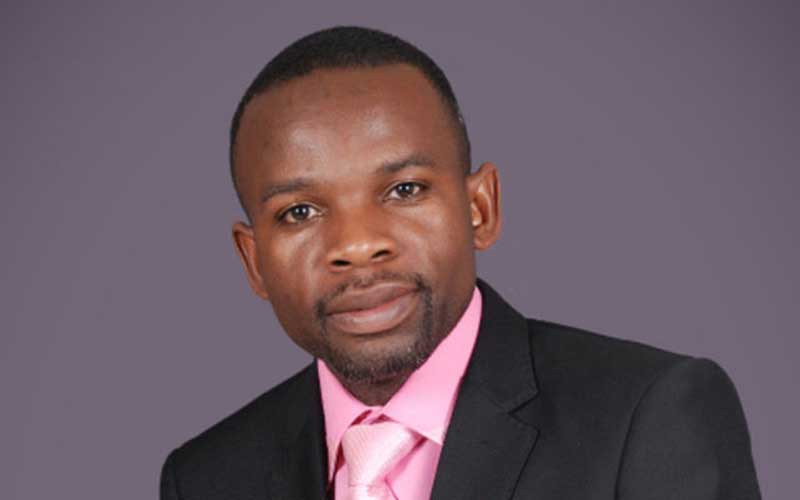 During recent budget consultations, Finance minister Mthuli Ncube revealed that the proposed 2023 budget would be $3,4 trillion, up by 79%, from the 2022 budget of $1,9 trillion, including the supplementary budget.

However, this massive increase in expenditure and economic growth comes amid a depreciating Zimbabwe dollar that continues to erode both consumer and business incomes, raising doubts among economists over Ncube’s claims.

“Look at two numbers. First, the budget and our nominal GDP. So, the Minister of Finance (Ncube) is anticipating the economy will grow from $10 trillion to $19 trillion. That, as the growth, has ‘nothing to do with the printing of money’, so it tells you, right? And, the real growth rate is 5%. So, there is no way you can grow in real terms of 5% but in nominal terms, you grow 90% without inflation,” Mugano told NewsDay Business at last week’s CEO Africa Roundtable annual conference in Victoria Falls.

He said what was important to note was that those two numbers, the budget of $3,4 trillion before considering the possibility of having another supplementary budget which can double to $7 trillion, indicates high levels of inflation next year.

Basically, without the economy growing owing to a loss in consumer and business incomes, government revenue will solely be reliant on debt financing as was the case for the past few years.

Debt financing has largely been through the issuance of debt securities such as Treasury Bills and central bank bonds whose release has often led to money supply growth.

This is confirmed by the fact that after two months of a “fairly stabilised economy”, the exchange rate on the parallel market started to inch upwards and reached US$1:$900 from $800.

During a snap survey by Gary Thompson of over 100 chief executive officers at the annual conference, to inquire into who wanted the Zimbabwe dollar to remain, only three of them indicated that they want the local unit to remain in circulation.

The overwhelming majority of the chief executives called for dollarisation.

“Most of the accounts produced in this country have got qualifications which means the whole world doesn’t understand what we are doing. Why? It is because the dollar of 12 months ago is being added to the dollar of yesterday, which is worth 30 cents,” Alpha Media Holdings group chief executive Kenias Mafukidze told participants at the conference.

“So, can we have it as a request — and I was hoping the Minister of Finance will be here — can we please have an honourable budget that is realistic, that’s solid? This thing (budget) is wrong from the beginning because it is given in Zimdollars that is why we then come back with a supplementary budget that is bigger than the original. It is like being asked to go somewhere and there is no roadmap.”