38 ex-convicts back in prison 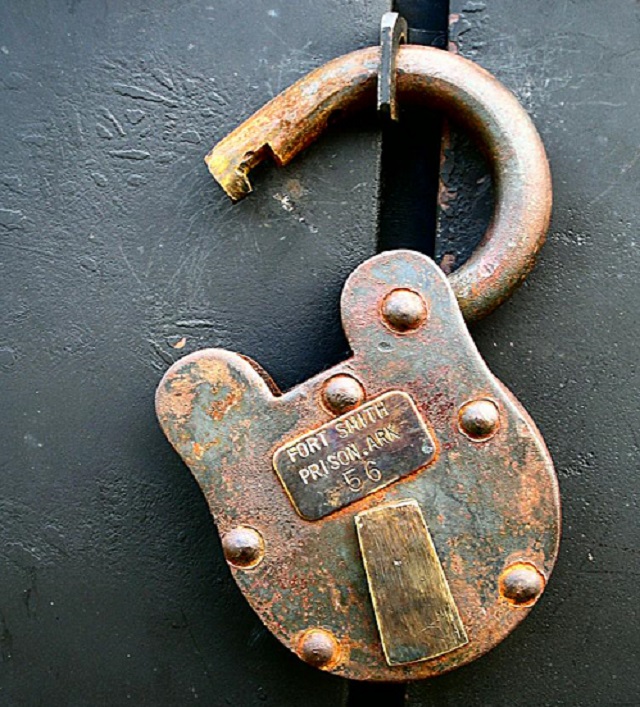 Robin Muchetu, Senior Reporter
A total of 38 criminals have been re-arrested and put back in jail, barely a month after being set free following a Presidential Amnesty granted by President Emmerson Mnangagwa, an official said.

In an interview with Sunday News in Bulawayo last week, Zimbabwe Prisons and Correctional Services spokesperson Assistant Commissioner Elizabeth Banda said those that were back in jail had committed both petty and serious crimes.

“We released 4 912 prisoners in the country’s prisons but in the same vein sadly 38 are back in prison. Some have committed the same crimes, some have new crimes but we noticed that most are petty crimes such as theft and unlawful entry but also some did commit bigger crimes such as armed robbery and assault,” she said.

Asst Comm Banda said some of the prisoners said they faced a challenge of stigma and discrimination from their families.

“They told us that they were stigmatised and discriminated against by their families and society but what the public should know is that some people come to prison because of circumstances while others would have truly committed crimes. Some leave prisons fully repentant and we encourage society to travel that rehabilitation journey with us,” she said.

Asst Comm Banda said inmates were released while they were at different stages of rehabilitation and their families need to understand that.

“If relatives, friends and families had walked together with us on the road to rehabilitation by visiting inmates while they were in jail, they would have understood how far they had gone in the rehabilitation of the inmate and stigmatisation would not have taken place,” she said.

She said it was essential for the public to understand the dynamics of crime and embrace inmates when they are released as some do not willingly commit crime.

She said the released inmates need access to resources just like any other citizen so that they prove that they had been rehabilitated and acquired skills while in prison.

“One thing that people do not notice is that when one is out of prison it is not that he is still a criminal. You find some saying mbavha yadzoka when an inmate is released, but we have many people who have not been arrested but are criminals. It is just a matter of time before they are caught.

“When there are robberies in neighbourhoods the first target is the recently released inmate yet we have criminals who are lingering around,” she said.

This victimisation, she said, should stop.

Some she said are denying their pardoned inmates basic needs.

“You find some telling us that their relatives are hiding things like toothpaste because they fear it will be stolen by the former inmate so people then go and commit petty crimes to get basic goods,” she added.

Asst Comm Banda said the country should make combined efforts to fight crime and reduce it as eradication was not possible.
The ZSCP applauded the business community for embracing former inmates in to their companies.

“We have former inmates that have declared their status to potential employers and have been employed despite their history and many have surpassed people who have not committed crimes because they have been in prison before they know the situation in there and they do not want to be back.”

She said the inmates have since become assets in the companies that hired them.

ZPCS said they have partnerships with companies that employ former inmates.

“There are companies that we are working with that are taking former inmates, in Manicaland we have Border Timbers, inmates go to work and come back, some have done well and they were employed full time after being released from prison.

We also have female inmates who are at salons and they perform well,” said Asst Comm Banda.