Source: 4 Heavily-armed Poachers In Fierce Shootout With Guards At A Private Game Park 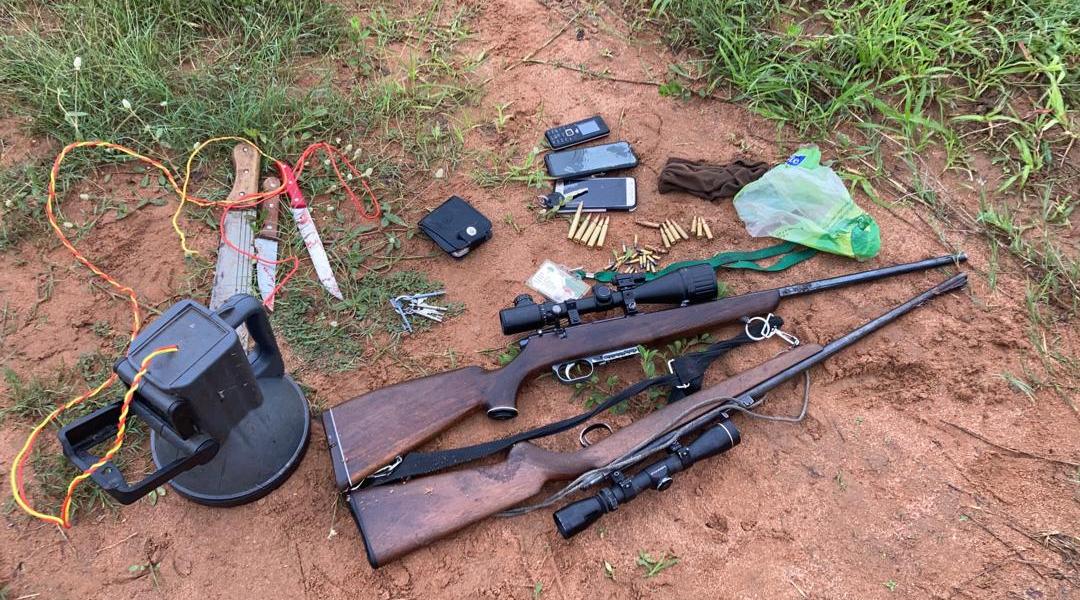 Four poachers armed with AK-47 rifles were engaged in a fierce shootout with 14 guards at Eldorado Game Park in Macheke, Mashonaland East province on Friday night after killing impalas in the game reserve, reported The NewsHawks.

Three of the poachers were arrested while a fourth managed to evade arrest and is still at large. The Zimbabwe Republic Police (ZRP) is investigating the incident.

The poachers reportedly sneaked into the farm on Thursday night to hunt and kill wildlife.

The private game park is owned by a Middle East honorary diplomat and businessman. The NewsHawks quoted a source as saying:

The poachers entered the Game Park on Thursday and the incident took place on Friday this past week.

They were not ordinary poachers; they had expensive rifles and top-of-the-range guns with telescopic accessories. It’s clear they are seasoned and professional.

They had AK-47 rifles, hence they fought back, but they were outnumbered and so they had to surrender.

These poachers are not just a danger to wildlife, but also to people and communities.
Police must get to the bottom of this issue so that these sorts of criminals are stopped.