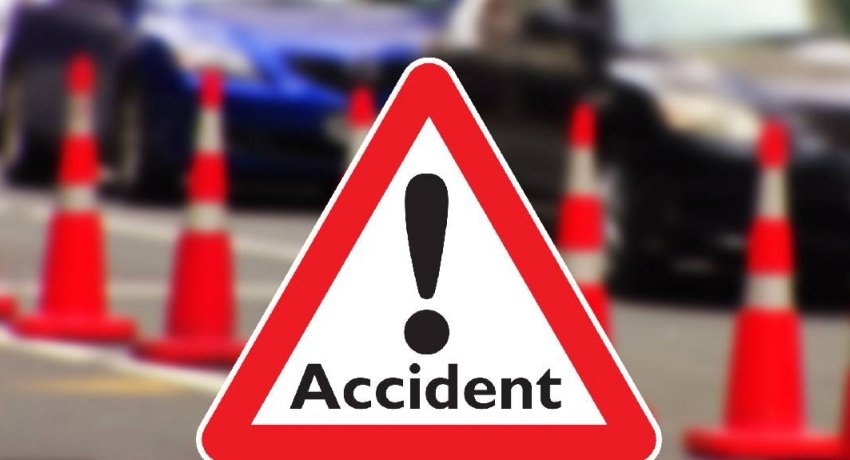 BY NHAU MANGIRAZI/OBERT SIAMLANDU
FOUR people died on Monday night after the truck they were traveling in was involved in an accident near Kaburi area in Kariba.

The fourth person died on arrival at Kariba hospital while scores of people were injured.

The accident occurred around 9.30 to 10.00 hours at the 37.5 km peg from Kariba at a place called Kaburi.  They were on their way back from Kasvisva in Kariba rural.

Sources who witnessed the accident said at least 38 people were on board the Zimbabwe Distribution and Transmission Electricity Company (ZETDC) vehicle involved in the accident after attending the district Independence Day celebrations held at Kasvisva business centre.

One of the first people to assist the injured John Chirinda, a local journalist told NewsDay that three people died on the spot, while the fourth succumbed to injuries on the way to hospital.

‘‘It is alleged that the driver was speeding and he lost control of the vehicle at a sharp curve near Kaburi,’’ Chirinda said.

Other sources told NewsDay that the Zetdc truck overtook a police vehicle before the accident.

‘‘Top police officials were overtaken by the speeding vehicle and within a few minutes the accident occurred. Police then reacted swiftly,’’ a source said.

“Most of the accident victims are women and are in serious condition,” another source said.

Kariba district medical officer Godwin Muza could not be reached for comment yesterday.

Nyami Nyami Radio head of news Admore Mbonda who suffered a broken leg was among the six injured that were transferred to Chinhoyi provincial hospital by Tuesday morning.

‘‘Six of us have been transferred to Chinhoyi. I suffered a broken leg and I hope to get it fixed soon,’’ Mbonda told NewsDay.

One of the injured persons said he was asleep when the accident occurred.

‘‘I do not know how the accident occurred as I was asleep. I only remember getting rescued with scores of people crying out for help.”

He confirmed that the truck was speeding.

‘‘I am yet to get all the details from the officers who attended to the scene.  I will comment when I get the full details,” Chitove said.