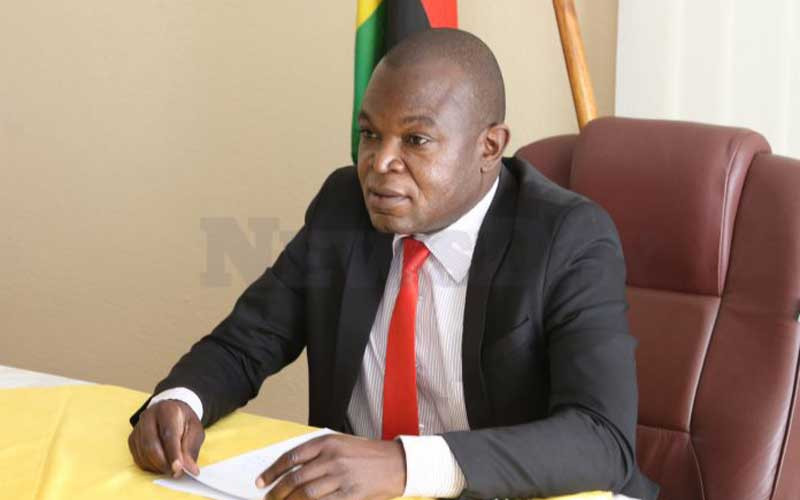 The arrests come in the wake of questions having been raised over lack of accountability at the institution and lavish lifestyles led by some of the executives and directors.

“I can confirm that four PSMI directors have been nabbed by the police and are assisting them with investigations, more details of the nature of the investigations will be released tomorrow (today) in full,” police spokesperson Assistant Commissioner Paul Nyathi told NewsDay yesterday evening.

The PSMI executive management is headed by group CEO Farai Muchena, while Tafadzwa Gutu is the managing director.

Information at hand suggests that investigations into the case have been ongoing for more than two months and are linked to a forensic audit whose results are yet to be made public. The investigations were done across various government departments, including the Deeds Office and the Company Registry and the Financial Intelligence Unit at the Reserve Bank of Zimbabwe.

PSMI was founded in 2003 and it has grown to become the largest private healthcare provider in Zimbabwe with 126 service centres 10 provinces.

In July, workers at PSMI went on strike following a series of inconsistencies in salary payments by the organisation which they said affected their lives.