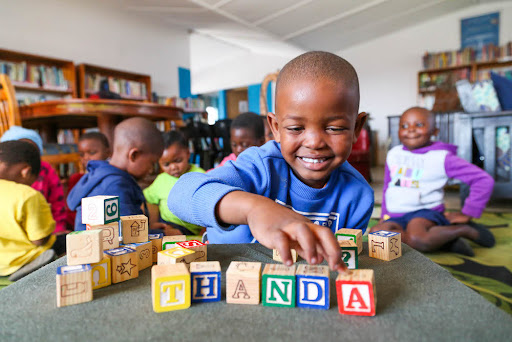 BY METHEMBE SIBANDA
ABOUT 40% of pupils in early childhood development (ECD) classes are failing to attend school due to the long distances they have to travel to access education.

This was revealed by Primary and Secondary Education secretary Tumisang Thabela at the Zimbabwe Network of Early Childhood Development Actors (ZINECDA) workshop in Harare yesterday.

Thabela said despite government efforts to ensure every child had access to education, several children were still failing to go to school.

“Despite the gains we made to date, we still have 40% of our ECD children out of school (EMIS 2020 report). As a ministry, we are prioritising the grey areas of ECD infrastructure shortages, long distances from home to school and WASH (water and sanitation) issues unfortunately. I presume that no single endeavour is problem-free and I am sure these challenges are common in the southern African region,” Thabela said.

ZINECDA programmes co-ordinator Tendai Nyamajiwa said major challenges in the ECD sector were due to incapacitation and low budgetary allocations to the education sector.

“The number one overarching challenge we face is ECD financing. The Dakar Framework on Education Financing states that at least 20% of the budget should be allocated towards education. However, Zimbabwe is at 13,9%, falling short by at least 7%,” Nyamajiwa said.

Nyamajiwa said ECD pupils were left out on e-learning and did not attend lessons during the COVID-19 pandemic.

“We argue that ECD is the foundation for literacy and science tells us that by the time a child turns 10 years old, there was little that one can do to increase literacy skills if they were not taught at a tender age. During COVID-19 when they said they will hold radio and television lessons they were thinking of the upper grades because in its very essence the learning approach in ECD has a lot of interactions” Nyamajiwa said.

During the workshop, there were also calls for government to include children with disabilities in its programming.