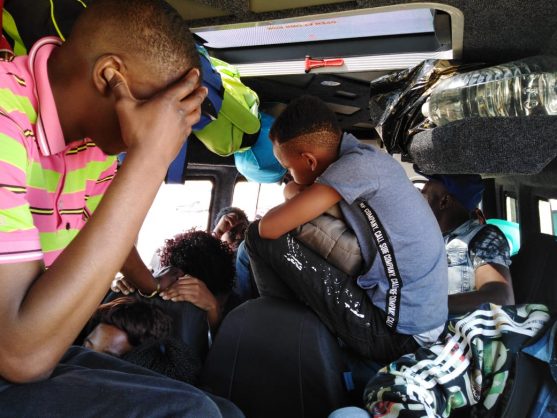 According to the spokesperson for the department of transport, Matome Moremi-Taueutsoala, the bus was stopped on the N1 next to Snake Park just outside Polokwane. The bus was en route to Zimbabwe from Johannesburg. 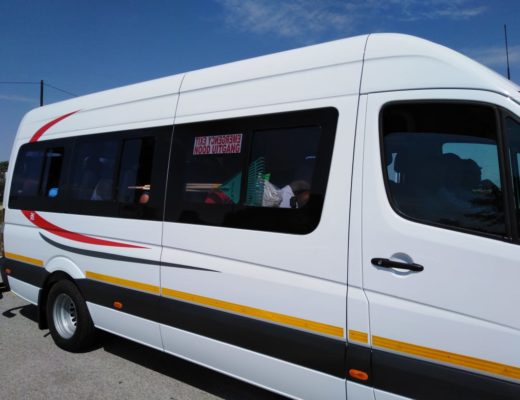 “We have called cross-border officials to authenticate cross-border papers but the driver doesn’t have a permit to drive this kind of vehicle,” he said.

There were 44 people on board, seven of them children. 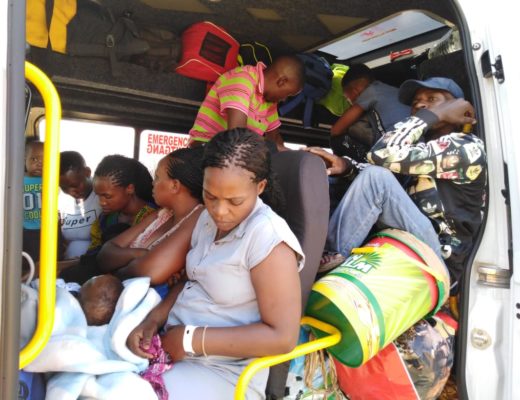 Moremi-Taueutsoala said this was totally unacceptable and that traffic officers would continue to crack down on those who broke the law.