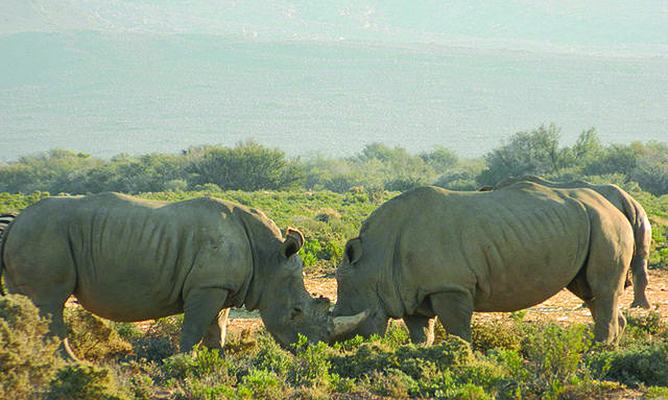 THE Zimbabwe Republic Police has handed over names of five Chinese and three Zimbabwean fugitives to the International Criminal Police Organisation (Interpol) for arrest on charges of smuggling protected animal species and murder.

The suspected criminals were recently placed on the Interpol Red Notice wanted list, and are among 7 692 most wanted fugitives internationally.

The Chinese nationals, Jinchang Qiu (35), Denghui Zeng (20), Xiangfu Cheng (36), Long Zhu (27) and Wang Peicong (39) are all wanted for possessing or selling live protected animal species or the meat, or trophy of any such animal.

Alternatively they are wanted for unlawfully acquiring, using or possessing property knowing at the time of receipt that such property was the proceeds of crime.

The Interpol website also states that three Zimbabweans, Boniface Madunusa (35) of Gokwe, Travor Manata (42) of Wedza and Tanaka Rusike (34) of Gweru are wanted for murder.

Rusike has been on the run since December 2017, and is wanted for allegedly killing his spouse, Nozipho Tecla Mpofu.

Three other Zimbabwean nationals have also been placed on the Interpol list by Botswana and Eswatini for escaping lawful custody and fraud.