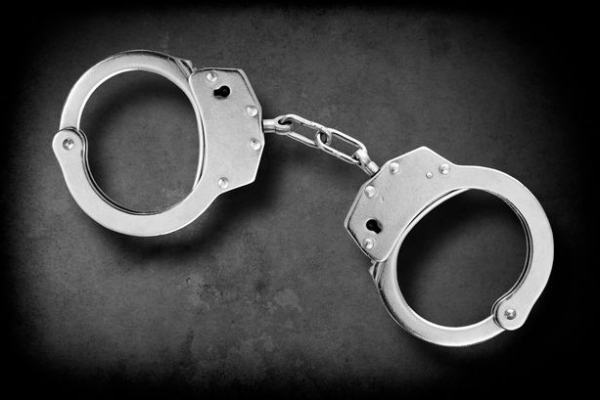 They were arrested movie-style after a high-speed chase by the police when they refused to stop at a roadblock along the Harare-Masvingo Highway.

The suspects are Jennifer Chitanda (31) from Harare, Marshal Chigada (38) of Nyatsime in Beatrice, Owen Nyamhere (33) of Stoneridge, Harare, Joe Gamba (23) of Hatfield, Harare, and Tafadzwa Mavimika (36) of Glen View, Harare.

According to police, on September 24 at around 3pm, a team of police details manning a roadblock stopped a Nissan Caravan vehicle which was being driven by one Tafadzwa Chikazha (36) of Stoneridge Harare.

The driver was then instructed to pull off the road for the police to conduct a search and he complied and disembarked from the vehicle.

A passenger who was in the vehicle drove it for about 20 metres from the roadblock and stopped.

After pulling off the road, officers then asked him why he parked some metres away from the roadblock, but he failed to give a satisfactory answer.

He then went back to the vehicle and sped off, leaving Chikazha behind.

The police officers informed their counterparts at Beatrice Police Station about the suspects, who responded by mounting a roadblock.

Upon realising that they would be intercepted, the driver changed route and took a bush road, resulting in a chase.

Their luck ran out after the bush road came to an end.

A search of the vehicles was conducted leading to the discovery of 1 000m long armoured electricity cables, and 1 000m of copper cables valued at US$9 900.

In a similar incident, and on a different date, police in Beatrice arrested Jefrey Goredema (28) of Village 2, Masasa, Beatrice, Hardlife Goredema (30) of Chief Mudzimurema, Mahusekwa and Shepherd Tawedzerwa (29) of Zengeza 2 Chitungwiza for theft of copper cables. Another suspect, Takudzwa Togarasei, is on the run.

Reports are that the suspects went to Masasa Primary School where, they cut electricity cables and disrupted electricity flow at the
school.

They used an unknown object to smash the transformer and stole oil as well as copper materials.

On September 26, they allegedly went to the same school with the intention of stealing more copper cables, but alert members of the community cornered them and handed them to Beatrice police.