Source: 5 slices of bread and willing participants in their own torture – The Zimbabwean 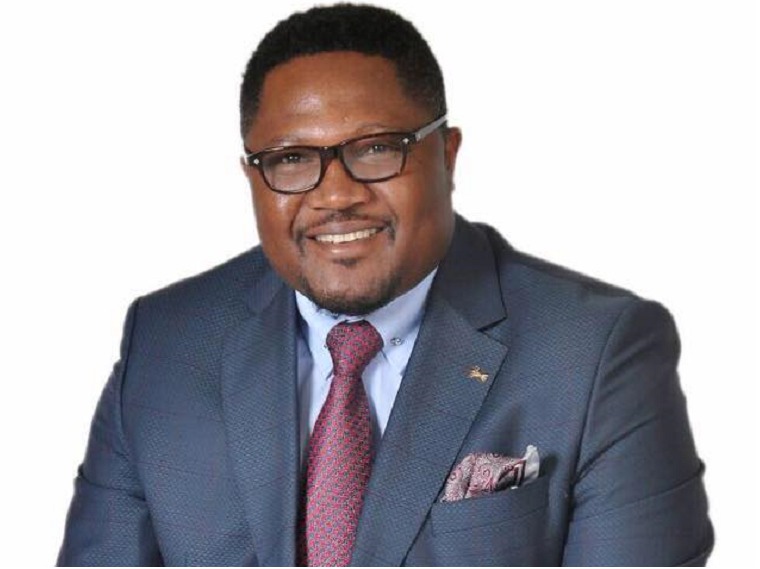 Sixty-one days into Zimbabwe’s Covid 19 lockdown, I went into the supermarket early in the morning. There was thick mist and it was cold and muggy. The infrared forehead thermometer at the door wasn’t working (because it’s cold, the lady said) but masks were on and hands were squirted. I’d heard that prices had gone mad and so I knew that this would probably be “phone shopping” where I just take pictures of prices and do adding up as I try and  work out what I can afford to buy. I wasn’t alone in the adding up department. Two young men were going shelf to shelf to see what they could afford. The bag of chicken pieces was rejected with exclamations at the price; the tiny square of cheese was turned over and put back; the packet of “budget beef bones” was too expensive, the loaf of bread was too much as was the bag of biscuits and finally, they picked up the small bag of “5 slices.” Five slices of white bread, wrapped in a clear plastic bag and called: ”School Pack 5 slices” was priced at Z$11.49. The reality of Z$2.29 for each precious slice of bread was deeply shocking. 14 months ago when the Zimbabwe government converted all our US dollars to Zimbabwe dollars at the rate of one to one, a whole loaf of bread, with 18 slices, cost less than one dollar. The majority of people here don’t have access to anything except Zimbabwe dollars and bread has become a luxury most cannot afford.

Sixty-one days into lockdown the struggle to survive for the majority of Zimbabweans who live from hand to mouth is unbearable. The government has eased the lockdown for businesses but not for informal traders who have now spent two months unable to do anything to earn a living and support their families. In 2018 a study by the IMF showed that Zimbabwe has the second-largest informal sector in the world and now all these men and women are just sitting at home: helpless, hungry, desperate. A friend I met who was trying to do furniture upholstery to survive lockdown was woken in the night to find that there was a burglar and all his upholstery tools had been taken. He has no chance of replacing any of them because when lockdown started two months ago you needed 40 Zimbabwe dollars to buy one US dollar; today you need 70 Zimbabwe dollars to buy one US dollar. Inflation is presently estimated to be over 900% by international economist Prof Steve Hanke at Johns Hopkins University.

As if to divert our attention from the shocking reality of the collapsing state of our country, the horrific story of the abduction, torture, abuse and sexual assault of three MDC women I wrote about a fortnight ago continues. Soon after the women were found, rescued and hospitalized, the sickening comments by people in our government began.

The Deputy Minister of Information, Energy Mutodi said on Twitter:
“Details emerge MDC youths Joana Mamombe, Netsai Marova & Cecilia Chimbiri went out for a romantic night to Bindura with their lovers who are artisanal miners. They parked their car at a police station for safety but tragedy struck when they demanded foreign currency for services.” Mr Mutodi was fired a few days later.

The Permanent Secretary in the Ministry of Information, Nick Mangwana posted this on Twitter: “It is a diversionary tactic. A poorly choreographed attempt to throw a curveball at the system,” but a little later Mr Mangwana said this wasn’t the official government position and that he was quoting a “troll.”

Next came the arrest of two journalists, Frank Chikowore, (freelance) and Samuel Takawira (263Chat). They spent four nights in jail after going to the hospital to interview the three MDC women who were recovering from injuries sustained during their abduction and torture. The two journalists were charged with violating coronavirus lockdown regulations.

Then came the Foreign Affairs Minister, S B Moyo, who said that the three women were most likely to be “victims of a third force” or were “willing participants” in a “stage-managed theatre.”  Willing Participants? Abducted from a police station, hooded, beaten, abused and sexually assaulted with a firearm and you are “willing participant”? Yet again Zimbabwe has no words, but wait, it gets even more unbelievable.

The three victims: MP Joana Mamombe, Netsai Marova and Cecilia Chimbiri were then charged, in their hospital beds, for taking part in a demonstration, breaching Covid 19 lockdown regulations and promoting public violence. To date, the perpetrators have not been identified, located or arrested. Zimbabwe has maintained its reputation of being a place where victims are treated as perpetrators.

Until next time, thanks for reading this Letter From Zimbabwe, now in its 20th year, and my books about life in Zimbabwe, a country in waiting, love cathy 29 May 2020. Copyright © Cathy Buckle.  http://cathybuckle.co.zw/
For information on my books about  Zimbabwe go to www.lulu.com/spotlight/CathyBuckle2018 . For archives of Letters From Zimbabwe, to see pictures that accompany these articles and to subscribe/unsubscribe or to contact me please visit my website http://cathybuckle.co.zw/