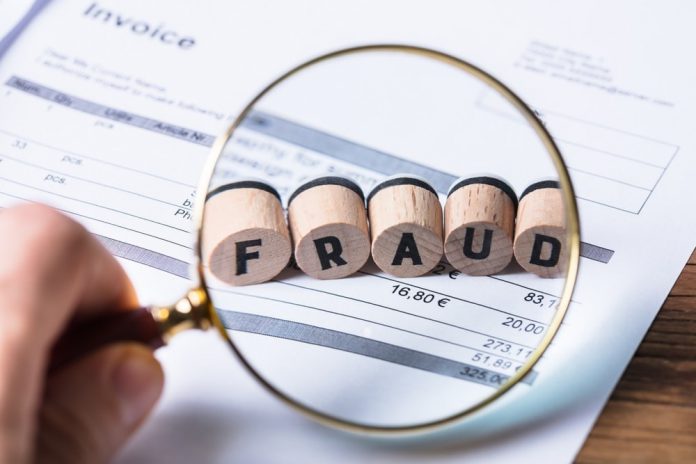 BY TREVOR MUTSVAIRO
A-BUDIRIRO man has been arraigned before the courts facing fraud allegations of up to US$20 000 over a botched residential stand deal.

It is alleged that sometime in January 2020, Matombo and his accomplice, Abigail Mutimutema who is still at large and was employed at Tussle Hill Property placed an advert on her Facebook account advertising residential stands which were for sale in Greendale, Harare.

The complainant in the matter saw the advert and developed interest to purchase the stands, and contacted Mutimutema who confirmed that they were available and cost US$45 000 each.

On the same date, the complainant went to survey the stands in the company of the accused, and chose stand number 804 Greendale, Harare which measured 2600 square metres.

The complainant was informed that the stand belonged to the accused, Matombo.

The complainant negotiated with Mutimutema for a price reduction for the stand, and they agreed on US$32 000 as the final price.

On January 24, 2020,  the complainant made a deposit of US$20 000 for the stand to the accused persons at Mutimutema’s office where she was told that she would be furnished with an offer letter within a week while the balance of US$12 000-00 would be paid within six  months after receipt of the offer letter.

The offer letter was never delivered, and the complainant then requested for a refund from the pair, who failed to do so.

The matter was reported to the police and the total value prejudiced was US$20 000, and nothing was recovered.