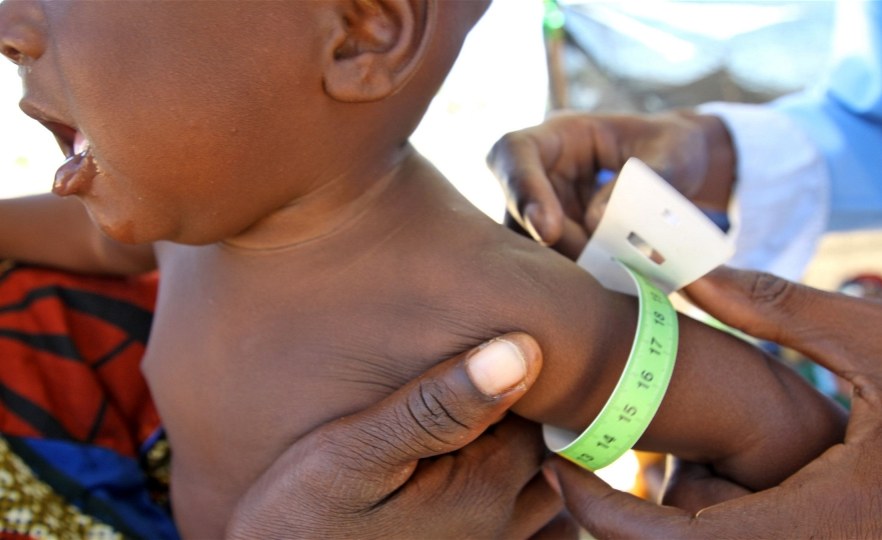 NEARLY 6 000 children in the country have been admitted to healthcare institutions due to acute malnutrition since the start of the year, a United Nations agency has said.

Despite a good harvest, the UN report said millions still faced severe food insecurity with 400 000 Zimbabweans having received food assistance from its humanitarian arm between January and March this year.

“Over 5 690 children (about 3 189 girls and 2 501 boys), constituting 25% of the target, were admitted to community and facility-based programmes for the treatment of severe wasting from January to July 2021,” Unicef said in a report titled Zimbabwe: Humanitarian Response Dashboard  released recently.

Unicef launched a US$65,8 million appeal for humanitarian assistance for Zimbabwe to mitigate against socio-economic shocks caused by COVID-19 which is causing acute malnutrition in thousands of children.

“Unicef is appealing for US$65,8 million to meet the humanitarian needs in the country in 2021 as a result of the multiple hazards of residual impact of Cyclone Idai and floods, COVID-19 and diarrhoeal disease outbreaks and the economic crisis.”

As of August 30, 2021, Unicef said funds totalling about US$ 11 million had been received from various donors that included China, Germany, Japan, US Fund for Unicef, Denmark, Danish Committee for Unicef and Unicef Global Thematic Humanitarian, among other partners.

“Despite improved cereal security in Zimbabwe as a result of increased maize yield in 2021, pockets of food insecurity have persisted in some areas including in urban areas where reduction in employment and household incomes compounded by the impact of the COVID-19 pandemic have affected affordability of basic food, goods and services,” the report adds.

This comes at a time when the local currency has been losing value against major currencies, causing a spike in the prices of basic goods and services.

ZimVAC livelihood assessments are seen as important tools for informing and guiding policies that respond to the prevailing food and nutrition situation in the country.