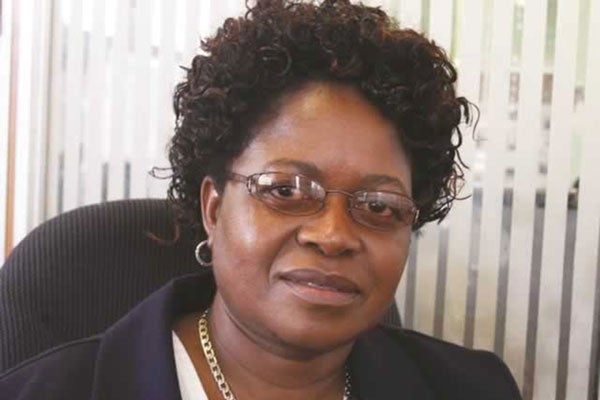 Auditor General (AG) Mildred Chiri has expressed concern over the disappearance of a donation of 600 000 litres of fuel by a South African company.

The fuel was meant to transport prisoners, but it cannot be properly accounted for by the Ministry of Justice.

Chiri revealed this in her 2018 audit report of the Justice ministry. She said the ministry entered into an arrangement with the South African company to donate four million litres of diesel to the Zimbabwe Prisons and Correctional Services (ZPCS).

“The Ministry of Justice, on behalf of ZPCS, went on to obtain a duty-free certificate for the waiver of duty of $2 460 000, and it also entered into an arrangement with National Oil Infrastructure Company (NOIC) for the storage of the fuel,” Chiri said.

But she said records provided by the Justice ministry showed that 39 010 litres were delivered on December 31, 2018.

“However, records for the same period provided by Central Mechanical and Equipment Department (CMED), who are the official transporters of the diesel, indicate that the transporter had withdrawn a total of 672 500 litres from the facility storage at the NOIC depot,” Chiri said.

“Audit was not furnished with details of how 642 490 litres of the diesel withdrawn from the NOIC depot was used and accounted for. This was in violation of section 69 (i) and (ii) of the Public Procurement and Disposal of Public Assets Act.”

The AG said the risk was that the fuel might have been diverted to the commercial fuel market and government prejudiced of revenue in excess of $2 540 000 coming from various levies which were waived on the pretext that the products were for government use.

“The ministry should obtain all the relevant documentation and reconciliations of the deliveries made to date and the remaining balance of the facility. There should be proper accounting of the fuel receipt; issuance and running balance collaborated with adequate documentation and physical checks,” Chiri said.

The Justice ministry’s response to the audit observation was that in collaboration with the South African fuel donor Gloew Trading (Pvt) Ltd they were compiling relevant documentation and reconciliation of deliveries made to date.

She said it was wrong because the amount was used for expenses not covered by the fund’s constitution.

“Authority should always be obtained from Treasury before the Fund’s resources are used for expenses not covered by its constitution,” the AG said.

The response from the Justice ministry to Chiri was that they had since stopped paying officers’ medical bills using retention funds, adding that the last payment was made in June 2017.