‘65% of Zimbabweans live in poverty 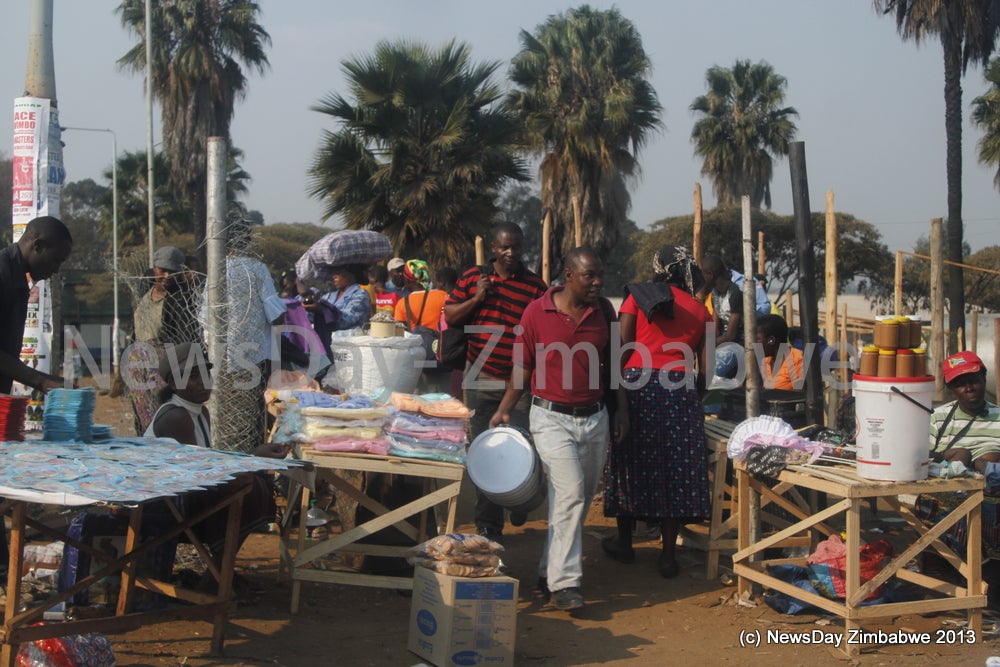 THE International Labour Organisation (ILO) says poverty was now endemic in Zimbabwe, with 65% of adults earning US$100 or less per month.

Addressing delegates attending an ILO workshop to co-create design of workspace for informal economy traders in Bulawayo yesterday, ILO country director Hopolang Phororo said in Africa, the levels of informality were quite high, with Zimbabwe being one of the countries with the highest level of informality.

According to the 2014 Labour Force Survey, 94% of Zimbabweans are employed in the informal economy.

“Those working in the informal economy have limited access to social and labour protection, finance and property and have low returns on their labour,” she said.

“The high levels of informality is a major factor behind these weak social and economic outcomes. Working poverty remains a reality in Zimbabwe’s informal economy with 65% of adults earning US$100 or less per month (including 7% reporting earning ‘no income’),” Phororo said.

The 2012 FinScope survey found that 5,7 million people were working in micro, small and medium-sized enterprises (MSMEs), but of these, two million were business owners operating as individual self-employed entrepreneurs, meaning that 22% were unpaid or contributing family workers, of which the majority were female.

Globally, more than six workers among 10 and four enterprises among five operate in the informal economy.

“Contrary to the old forecasts, informality has not diminished over time and is still increasing in many countries. Informal economies are typically characterised by a high incidence of poverty and severe decent work deficits,” she said.

Speaking at the same event, Small and Medium Enterprises and Co-operative Development director Francis Gondo said high levels of informality was a major driver of the weak social and economic outcomes.

“Most notably, poverty remains persistent with 65% of the population living under the total consumption poverty line and 16% being extremely poor.

Public Service, Labour and Social Welfare permanent secretary Simon Masanga said government was prepared to improve the impetus for the ascendance of the informal economy through a series of policies.

These will include reduction of regulatory bottlenecks, creating fiscal space for operations and offering technical support to indigenous business development to ensure productivity enhancement.